From the second I sat down with these two, I knew I would like them! From our first conversation all the way to their wedding day, I was flat out in love. Especially when Bella told me that she would be wearing a gold wedding dress. GOLD!

It All Started at the Fishbowl

Ben & Bella met at the Fishbowl, a small San Francisco bar, on January 2, 2009. That night Ben decided to tackle the bar’s jukebox and after some time, decided on Johnny Cash’s “Ring of Fire”. This song would later become the anthem to their relationship. Every anniversary Ben and Bella make sure to take the time to play their special song.

Ben and Bella had a stunning winter wedding filled with deep purples, reds and my very favorite color, gold. They wanted their first look to be at Warm Water Cove, a funky, industrial area in the Dogpatch. It was fabulous and oh so my style!

It was a perfect crisp November day for a wedding at Dogpatch Wineworks. The open space was warm with lots of great industrial details. When the time came for Bella to appear, she looked fabulous in her gold Notte by Marchesa wedding dress. Ben, wearing his Artful Gentlemen suit, couldn’t take his eyes off of her. Bella’s bridesmaids complimented the couple’s look by wearing deep purple Diane von Furstenberg dresses. When the time came for Ben and Bella to say I Do, the crowd cheered and prepared for the celebration to follow.

Before getting into the details, let me say that this sassy couple knows how to throw a rad party! The bride decorated the tables with centerpieces made from recycled beer bottles filled with flowers by Flowers by TAI and DIY table numbers. Food was the focus for this couple’s big day. Because Ben and Bella love tacos and had spent many mornings brunching at Tacolicious, they were thrilled to have their wedding catered by them. After endless amounts of tacos, guests indulged in the San Francisco favorite, It’s It’s in three different flavors!

When the time came, the newly weds stepped onto the dance floor and danced to their special song. Yes, you guessed it!: Johnny Cash’s “Ring of Fire”. When the song ended, guests joined them and rocked through the evening to tunes by DJ Jeremy.

Bella and Ben, wishing you many years of laughter, taco brunches, strong cocktails,  adventures around the world and sweet evenings spent dancing to the ‘Ring of Fire’.
xo 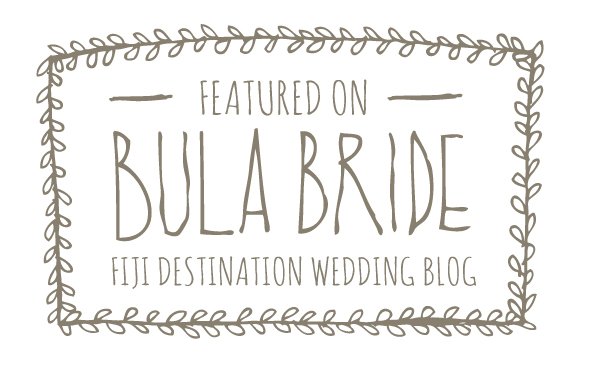 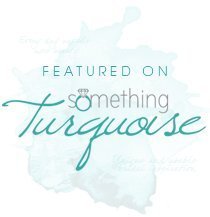