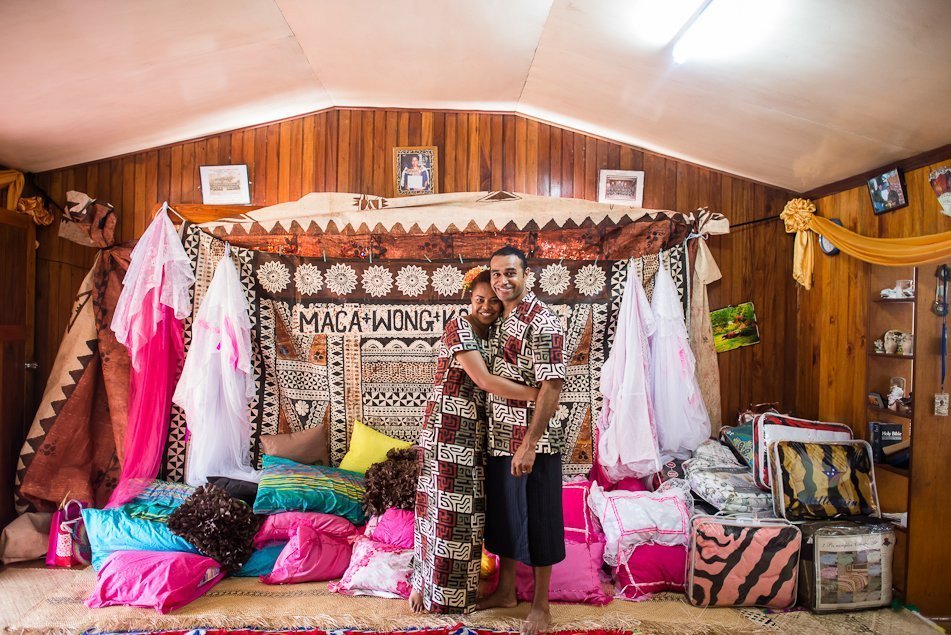 The word “Tevu” is to spread and tevutevu is the spreading or showcasing of gifts (western and traditional gifts), that is fine mats, masi, pillows, blankets, kitchen wear etc and the dowries: whale’s teeth, pigs, root crops etc…that each respective side of the family present to show how dear their daughter or son is.

* Arrived at Phi’sl, we had our designated canopy to gather and prepare at….So all the gifts (in black garage bags by now) were separated, the ones for Matha, that gets to be show cased in the  in laws home, and the ones that were given to the tribe/extended family (2nd part of the ceremony).
*The gifts were divided into two, one set is for the couple, those are the ones that were spread in Phil’s living room, and the 2nd set of gifts were for the extended family. These were the gifts that were presented in the outside canopy (during my 2nd traditional dressing).

I was dressed twice on Friday, Nov 15th…. 1st was in Tongan fine mats decorated in feathers, in which I was honoring  my late great grand mother, my mom’s grand mother who was Tongan.
So entering my husband’s family home for the 1st time is one of the most important part of a traditional fijian wedding, & dressing up in traditional costume is an honor, so this is an event that each side of the family prepare for, for months, sometimes years, as it takes time to make the traditional mats and prepare for everything.

2nd dressing: dressed in traditional Fijian “Kuta”:….for both traditional outfits in which I was presented to the in laws, I get to be undressed afterwards by one of the in laws family (mostly by an aunt) and who ever gets to undress me, gets to keep my outfits or sometimes it gets to be shared by the extended family at the end of the day with the rest of the gifts.

Whales teeth which are called “Tabua” are the most valuable dowry in the tradition of the Fiji Islands. So they are used to ask for a hand in marriage, or when there is a new born or during a funeral.
There were a number of Tabua exchanged at the wedding, the very 1st one, was a presentation that we have arrived .

When I entered Phil’s home, I had one hanging from my wrist. That Tabua is a statement of endearment from my parents as I enter my in laws home, it’s almost like as if they do not want me entering my in laws home empty handed 🙂

As I stood there in the house, another tabua got presented on behalf of my family by an uncle to Phil’s family, that I have now stepped in to my new family’s home and there I stood on what my mother had prepared for me (the fine mats etc)….than I got undressed by Phil’s aunt & her daughter (Aunty Merewai & Veniana)…Merewai is Phil’s dad’s oldest sister.

2nd dressing: is the give away…in Fijian ” Nai Soli” 🙂 …soli means to give.
this is usually an emotional part of the ceremonies as this is when the uncles and grand uncles who present my tabua give their blessings and thank my parents for raising me and now they give me over to my new family. When Phil’s uncles who receive the tabua from my uncles get to speak, they would  also thank my parents,  gave us their blessings on behalf of the tribe and immediate family.
The gifts that are presented at this ceremony are for the extended family, as they are the ones who come from a far (different villages and islands) to help, they usually bring root crops and fish and most of the manual labor that comes with making sure the wedding is a success.

Phil got dressed in traditional costume to be presented to me and my family….the tabua that was presented from Phil and his family was to reassure my family that they have raised a well groomed son who is willing to take care of me and my family for the rest of his life, we have now become one family…..Any future deaths, births or any family responsibility, he is now part of it too.
The live pig in front of the house was part of the dowry as well and that was mentioned in the exchange of words when Phil’s tabua were presented, together with the yellow gallons of kerosene and the mats, pillows etc… were all part of the gift and dowry that was offered to my family in appreciation of his new bride 🙂

Than off to lunch at Central Cuisine in Suva with the detour to Novotel…that shot was very much needed after a long morning lol….(in a traditional Fijian wedding, the man’s family get to throw a feast to feed the new bride and the party :)….anyways…thank you for being apart of that detour 🙂

I need to give a HUGE thank you to the love of my life…you know him as Boobah, for being a fabulous 2nd shooter for this breathtaking celebration! 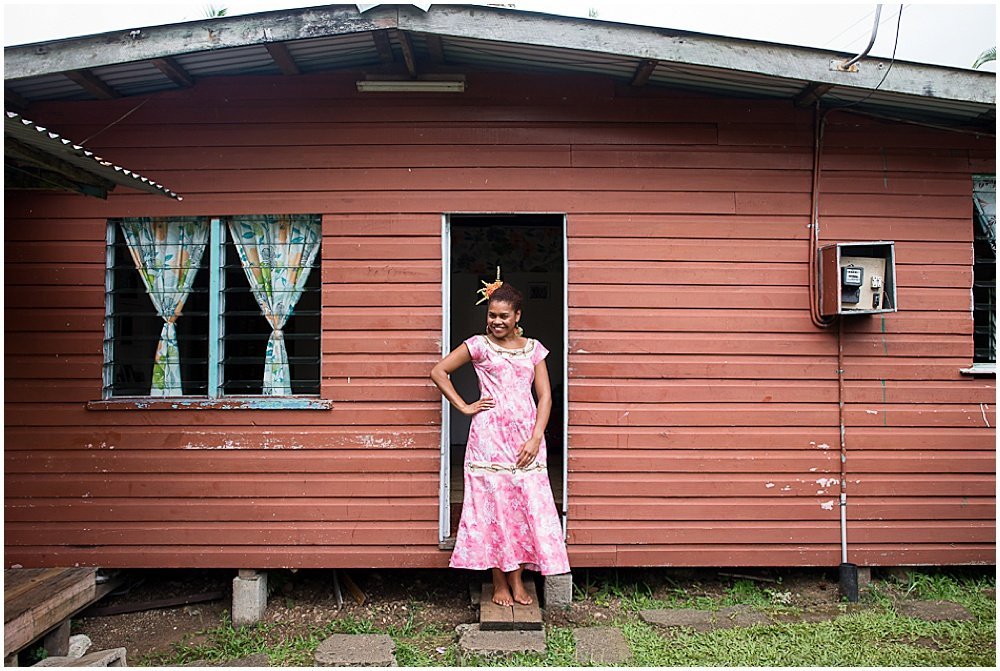 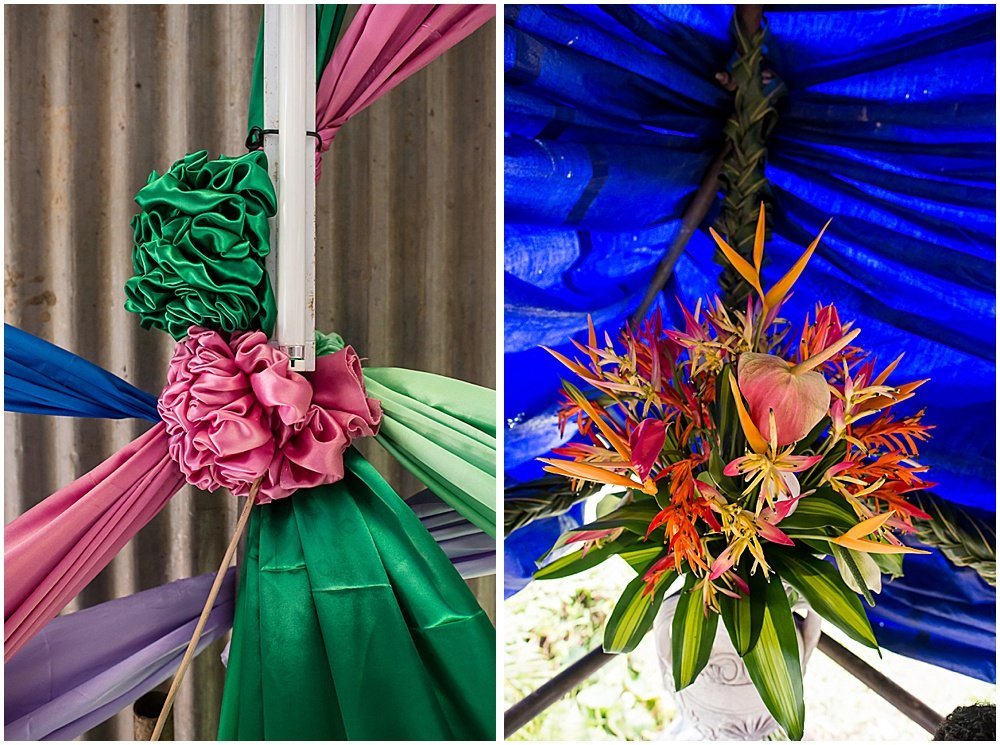 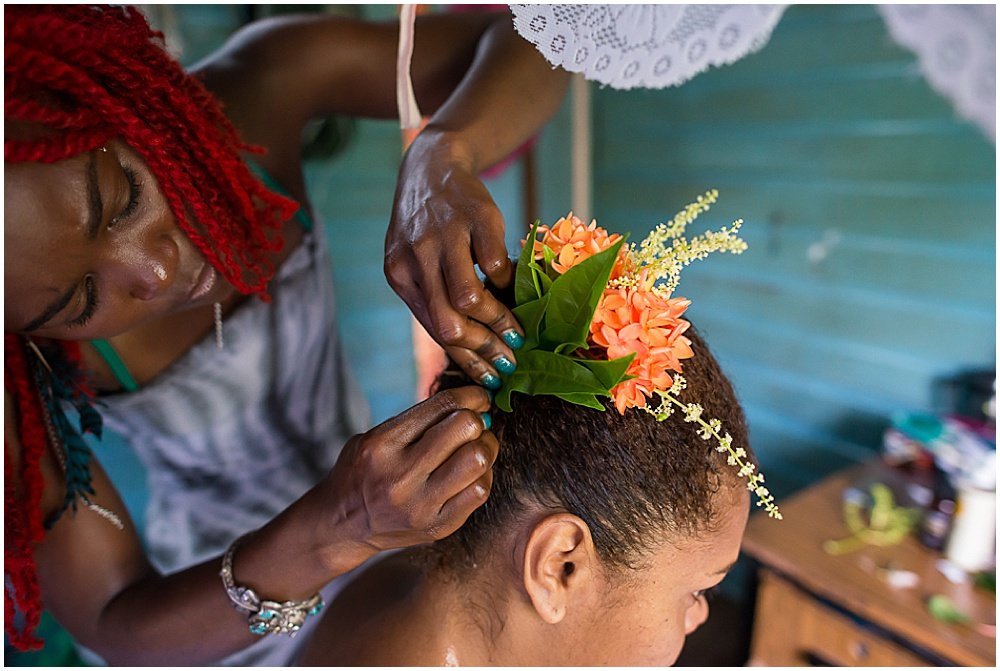 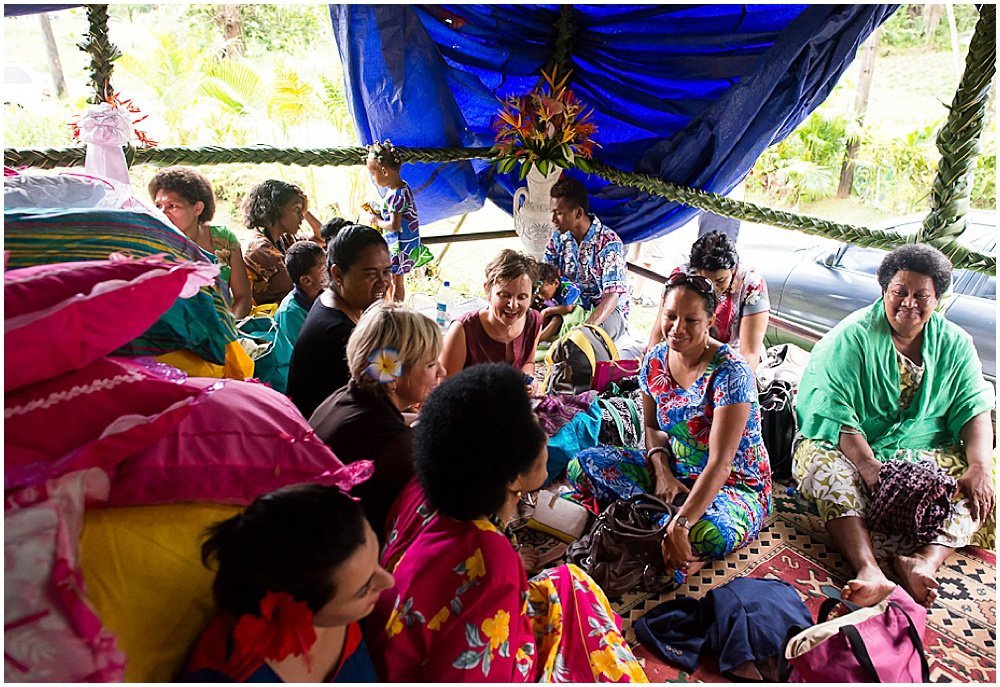 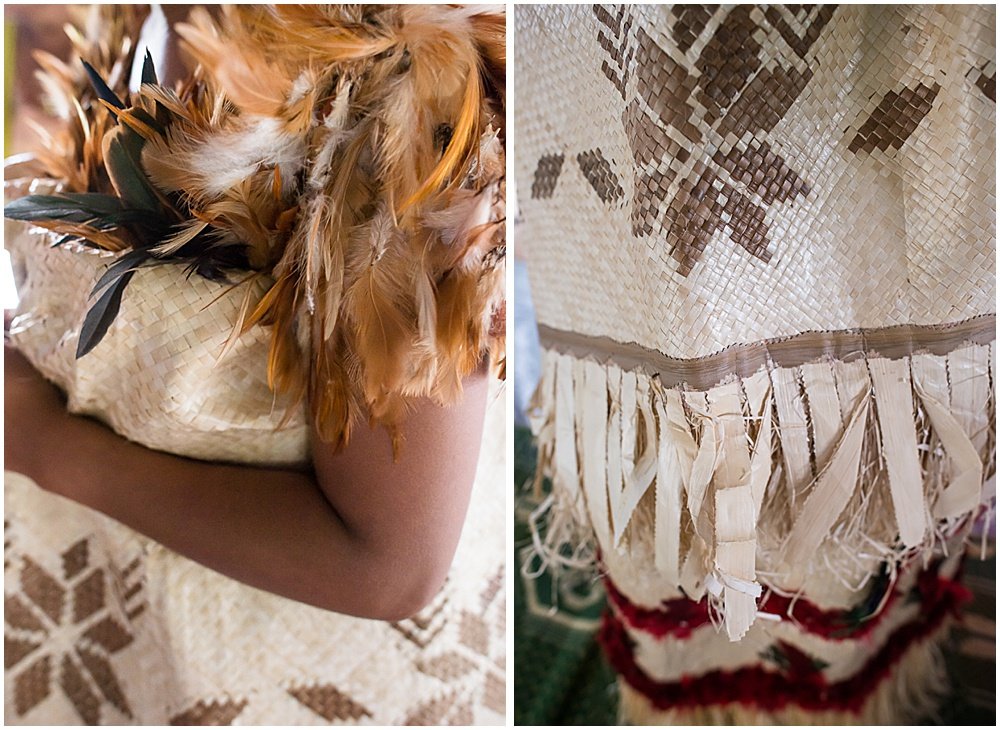 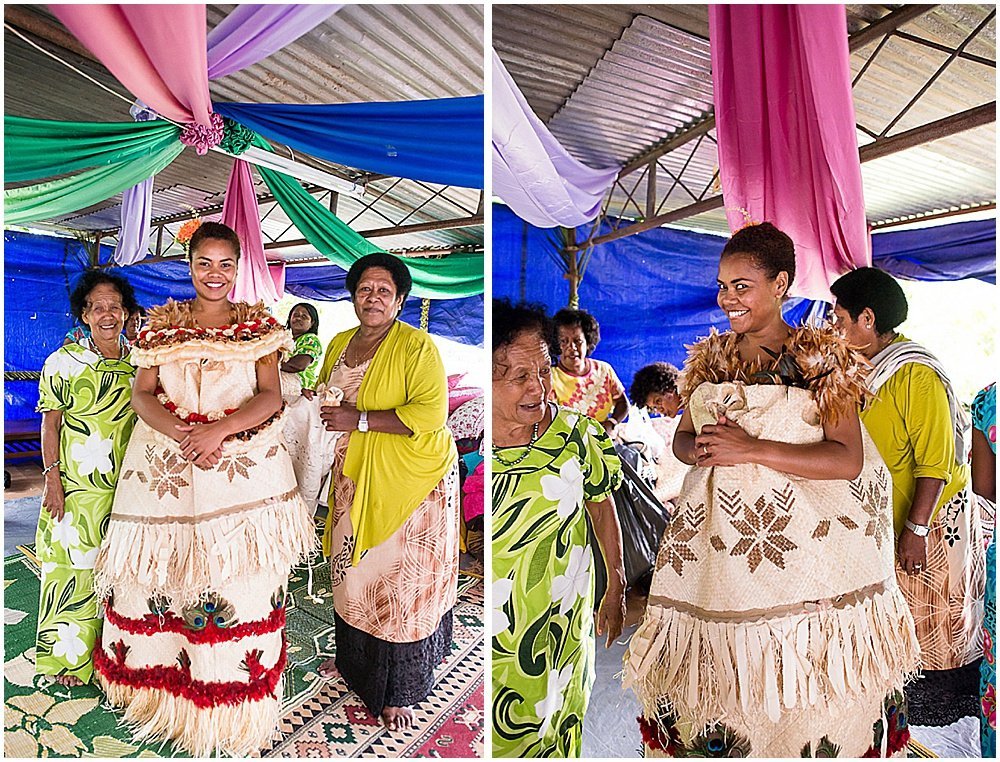 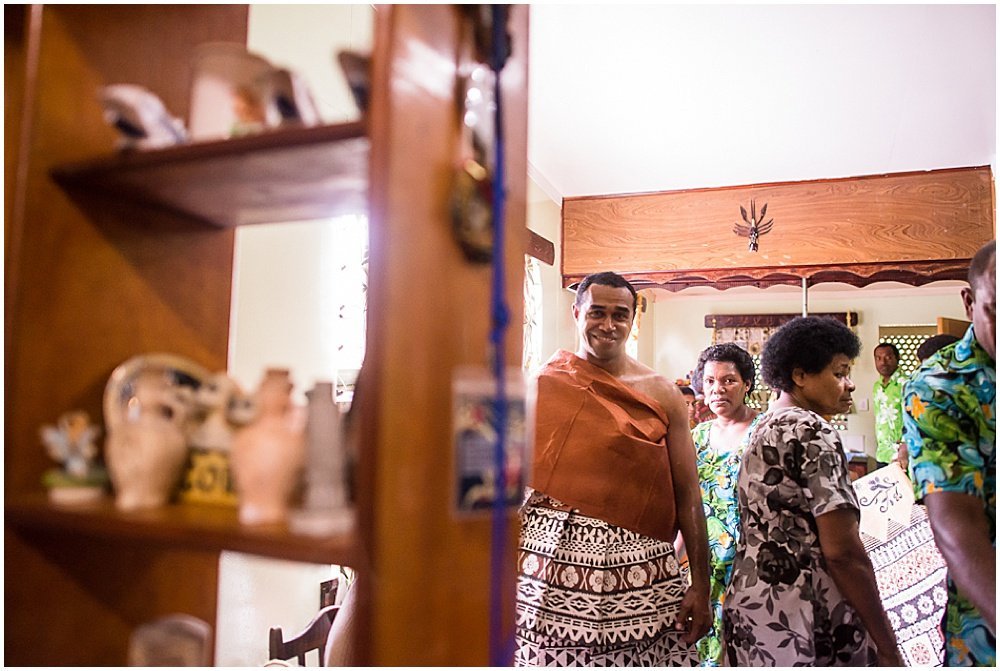 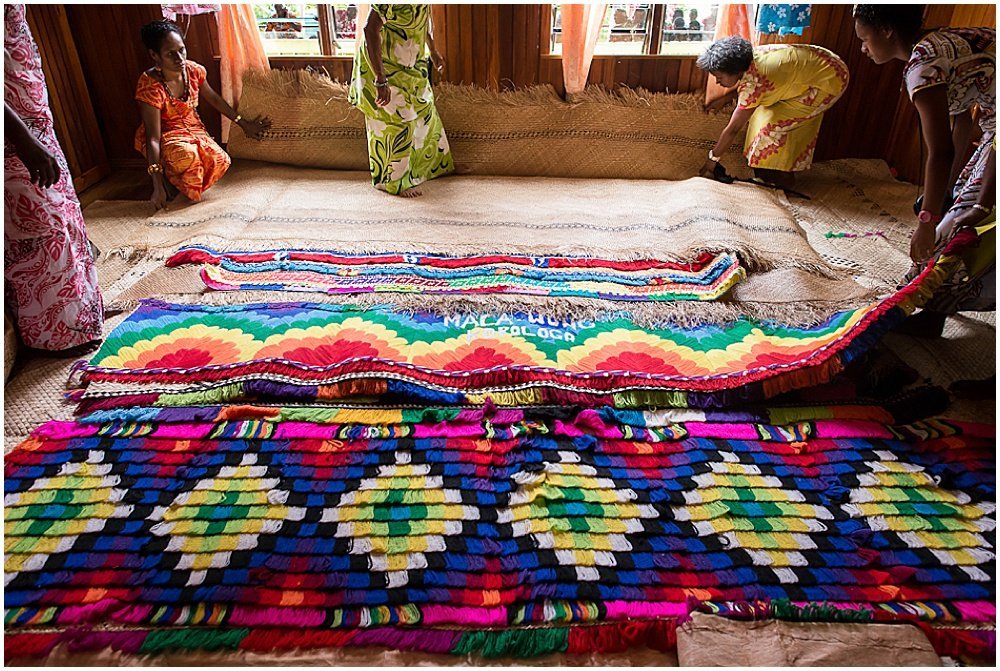 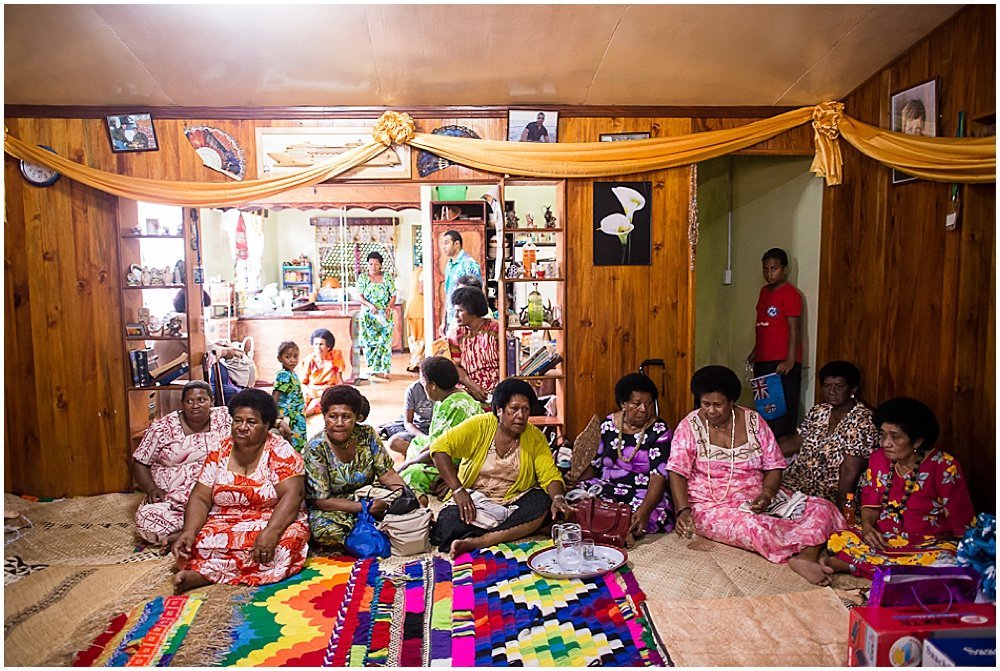 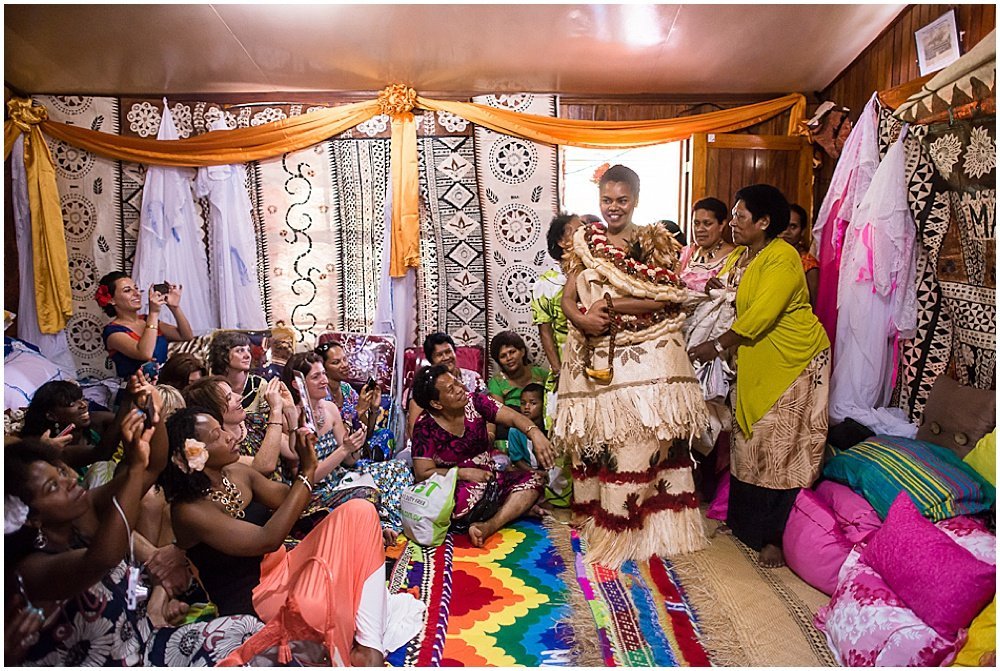 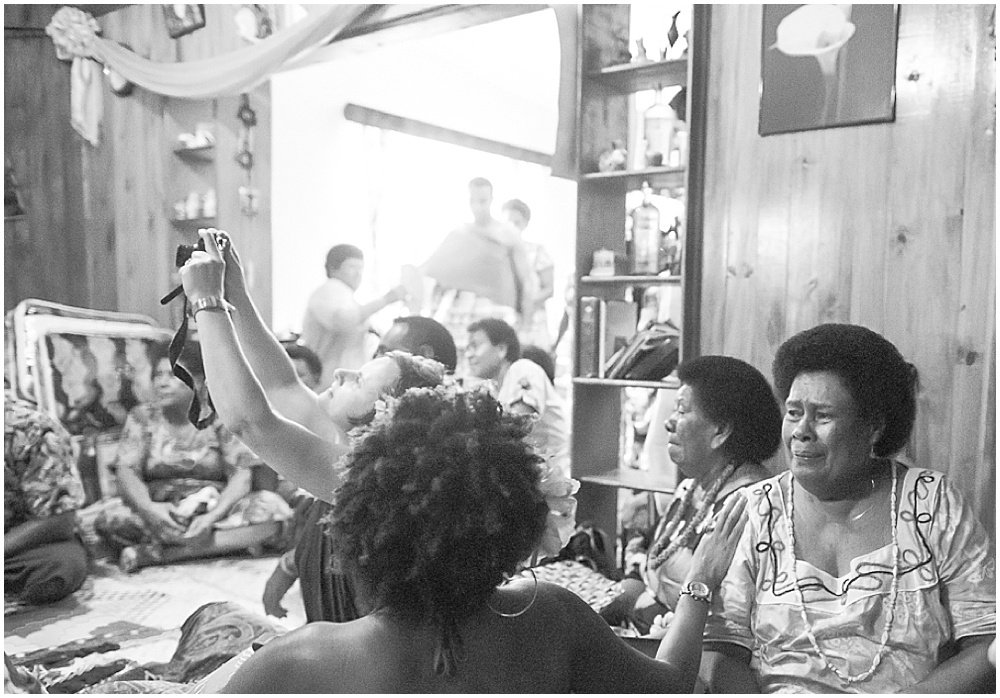 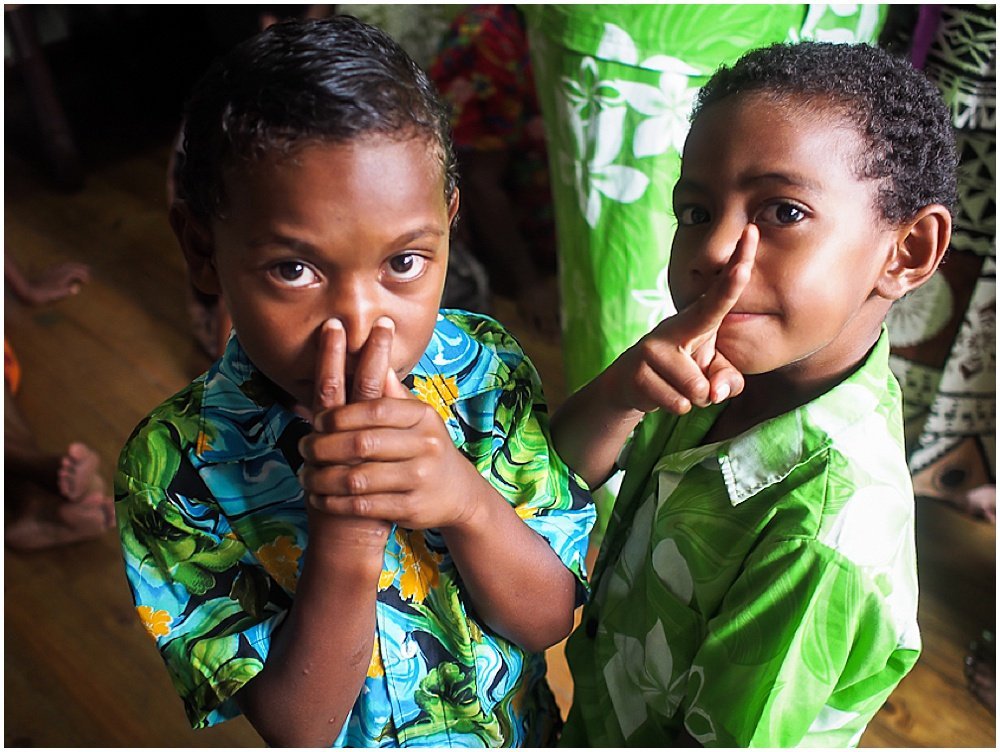 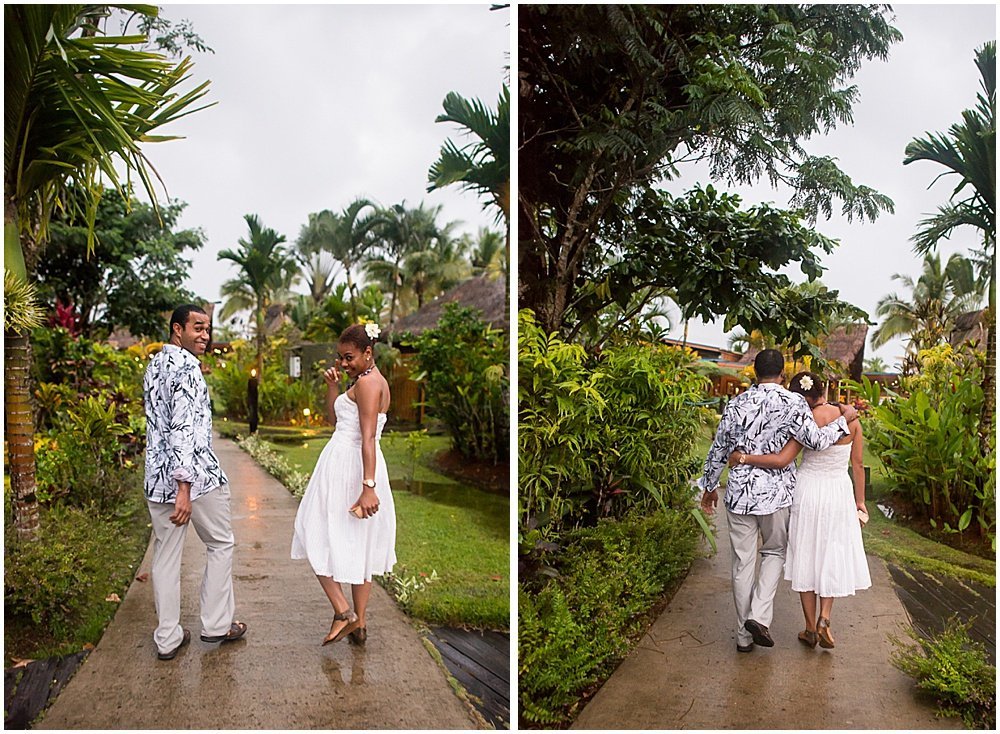 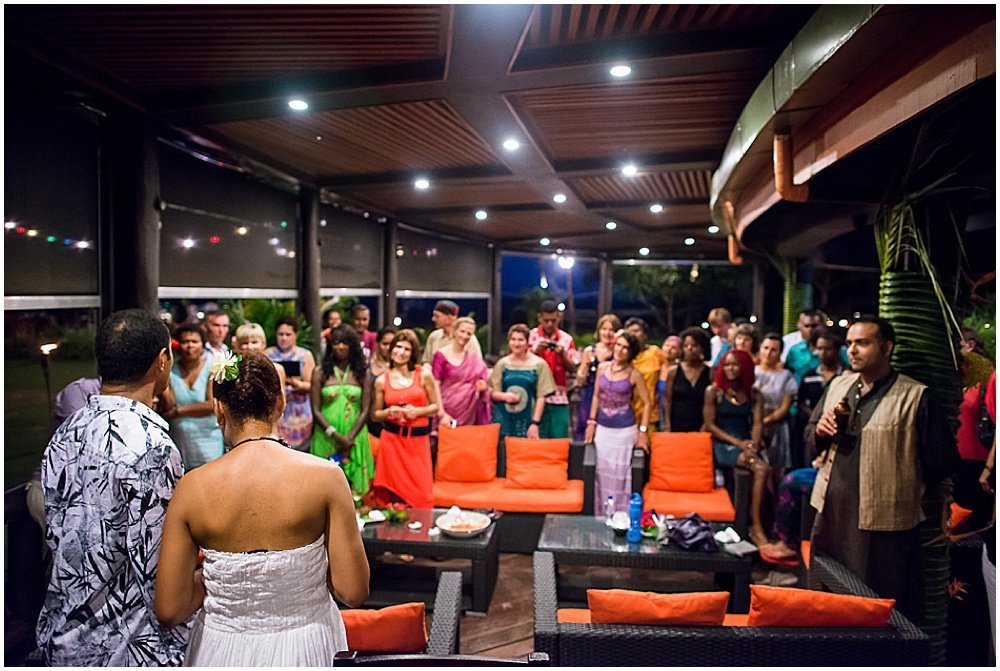