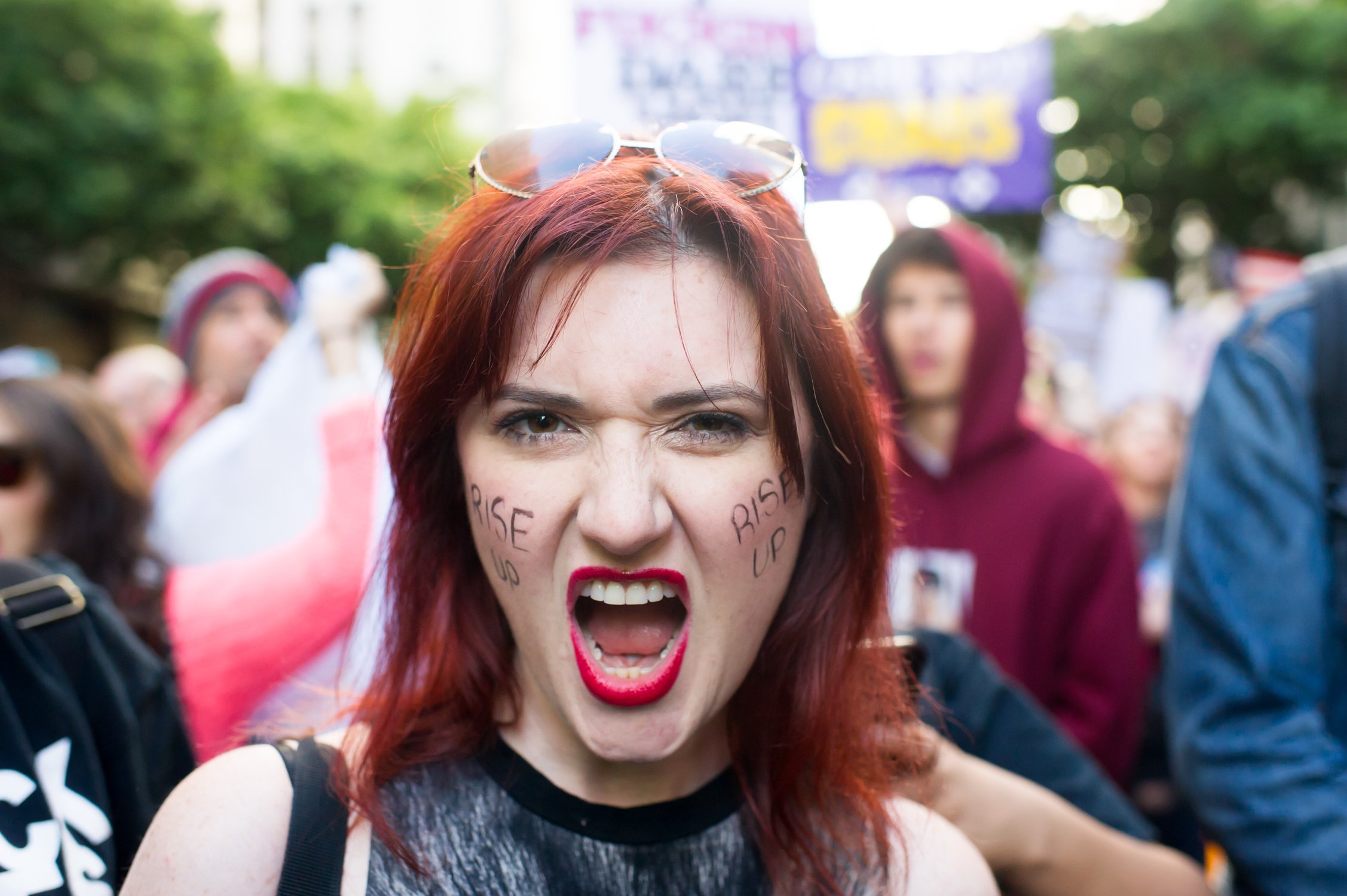 There’s something to the saying that “Hell hath no fury like a woman scorned.” I was so privileged to be able to join and photograph the Los Angeles Women’s March last month. It was beyond amazing to see so many women (and men, and non-binary folk) joining together for justice, peace and equality! Especially inspiring were all the little girls marching for their futures. These things give me hope, you guys.

The signs – well, unless you’ve been living under a rock you know our sign game is strong. Many of the signs were homemade, and they ranged from brutally risqué to passionate to pointedly humorous. Don’t mess with a bunch of ladies!

Without further ado, some of my favorite signs and marchers.

Keep marching, my sisters and kin! 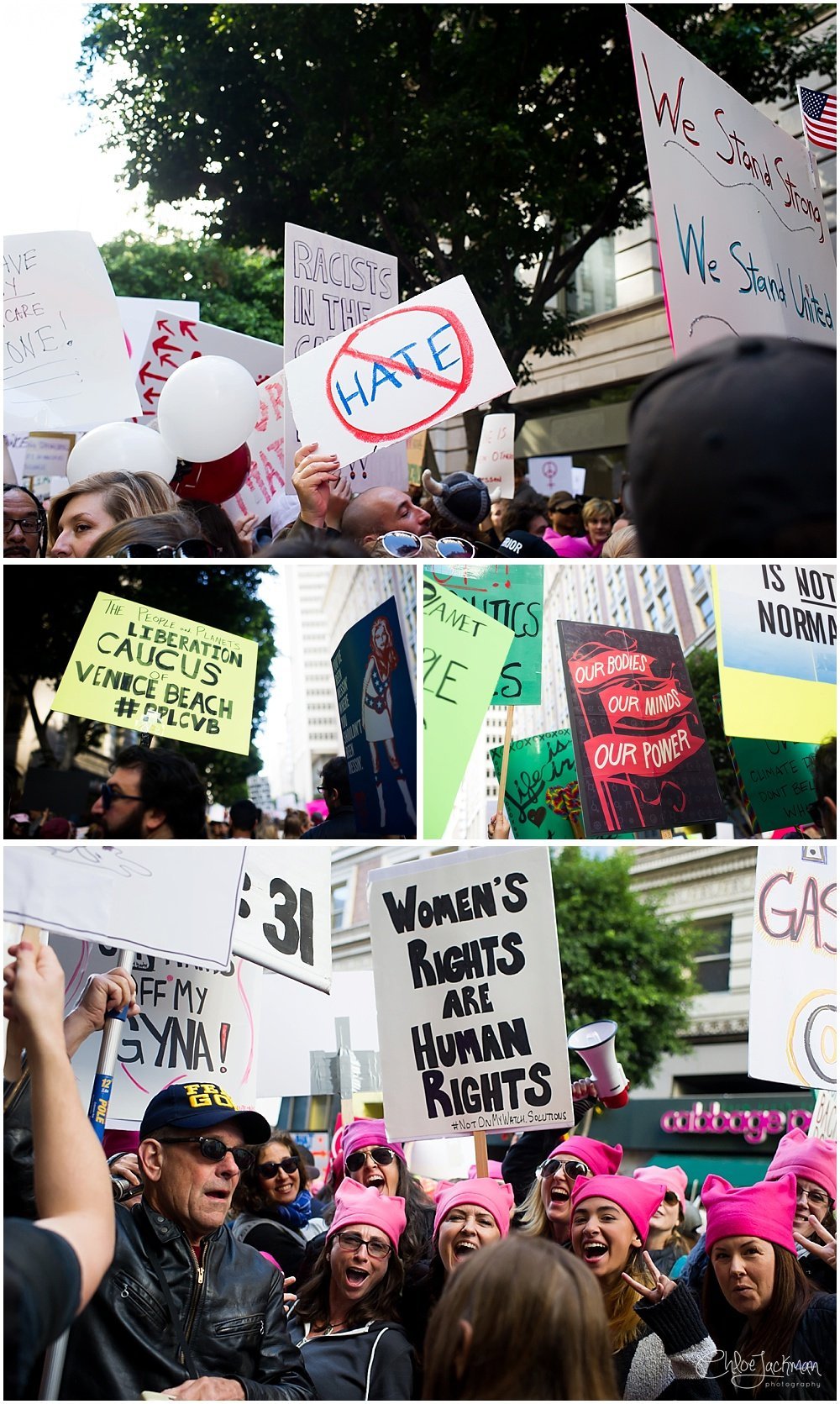 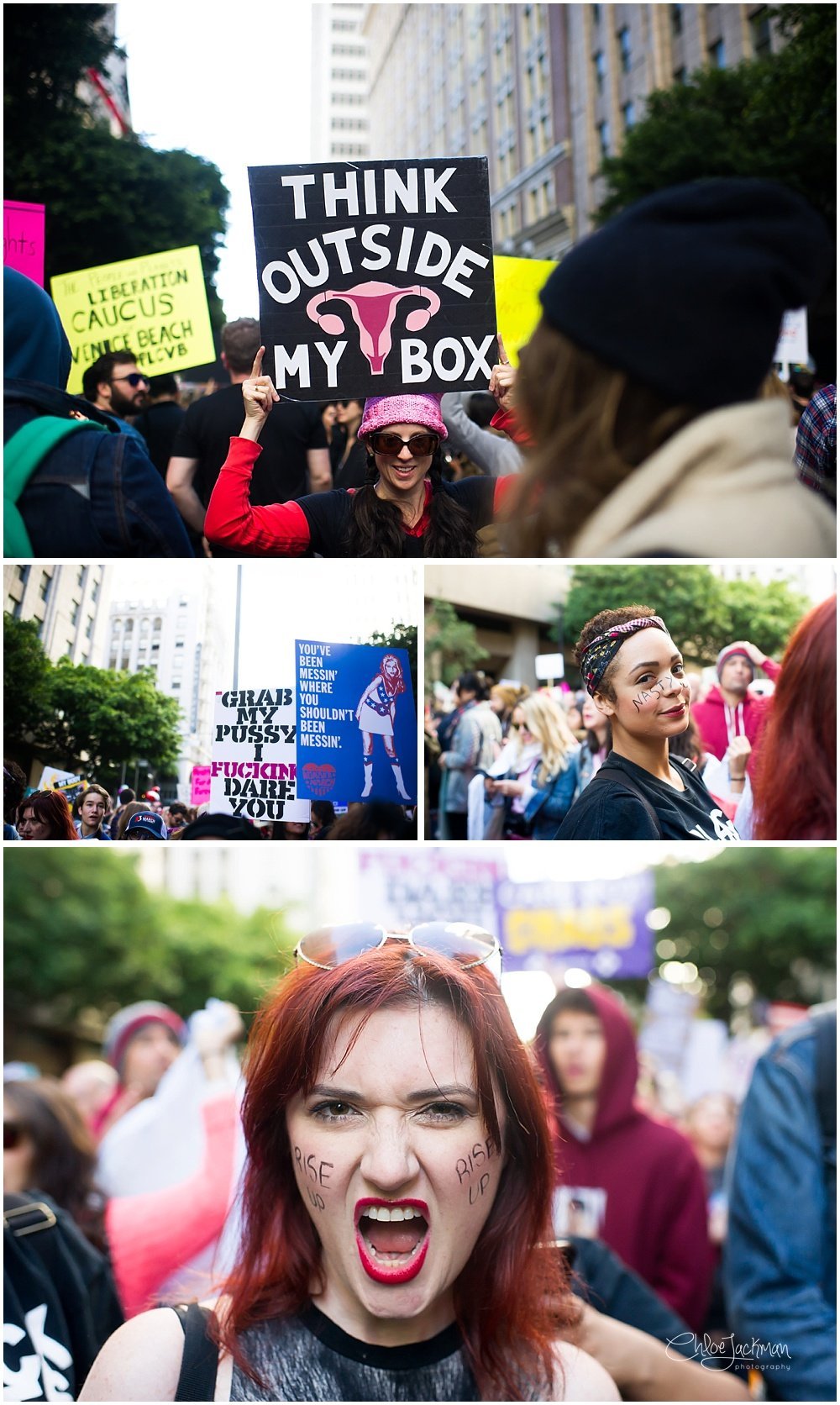 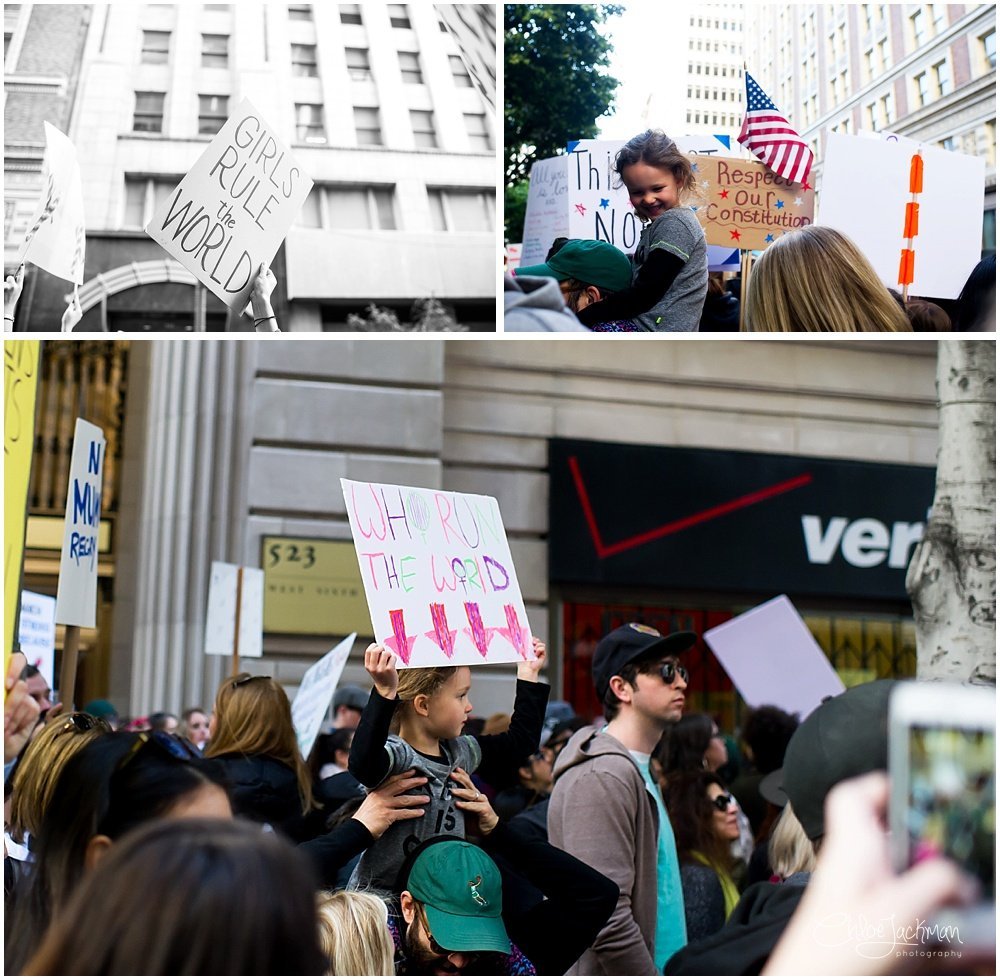 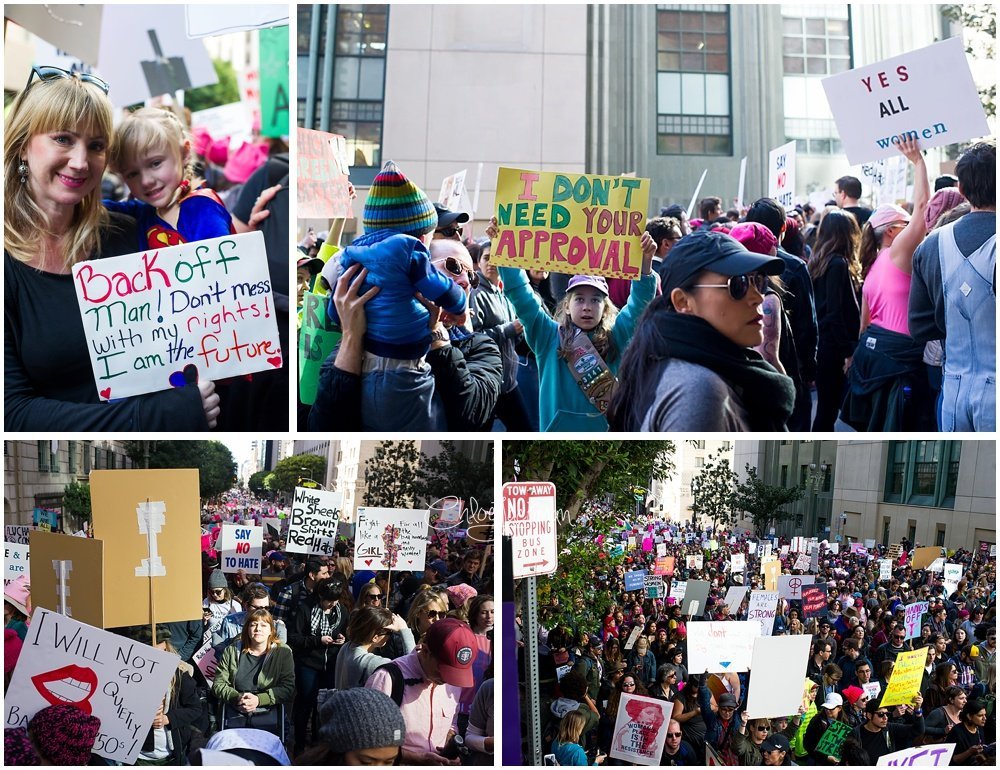 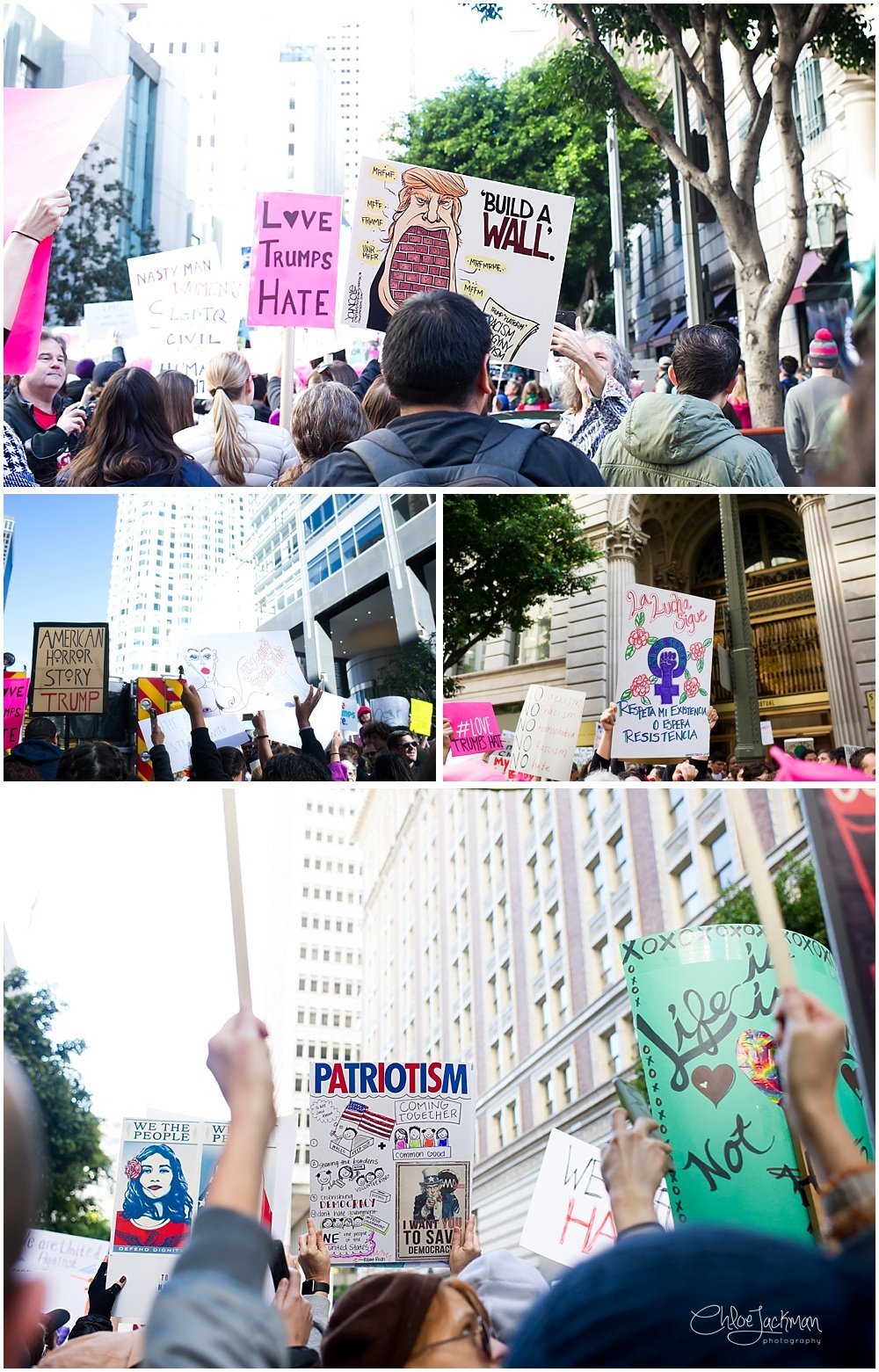 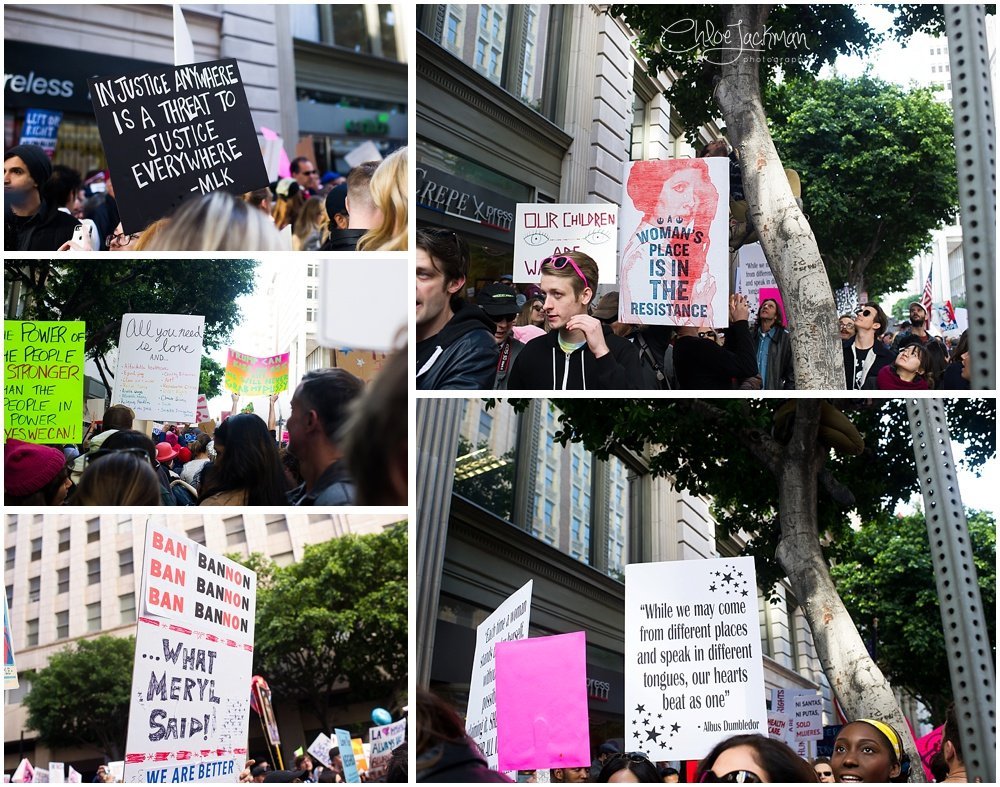 The Women’s March took place on January 21 in cities all over the world. Women, and the men who support them, came together to march, speak and make their voices heard. For more information about the ongoing movement sparked by the Women’s March, check out the official web page.