Well before their fabulous San Francisco Asian Art Museum wedding and over half a lifetime ago, fate put 14-year-old Stacie and Roland next to each other in 2nd period homeroom. It was not long before the two caught each other’s attention. Roland made a daily habit of asking Stacie for lotion, and Stacie dropped her pencil on the floor no fewer than three times daily just so Roland would pick it up for her. It was a courtship for the ages. There were months of finding excuses to sit next to each other at school events, chatting over AOL Instant Messenger (remember AIM?!?) and countless “you guys like each other, don’t you?” accusations from classmates and friends.

Roland finally made his move and asked Stacie to be his girlfriend in the middle of a screening of the modern classic Bringing Down the House at the local AMC. Stacie enthusiastically said yes.

The High School Romance We All Wished For

From there it was a classic high school romance complete with passed notes, homecoming appointments, and surprise Reese’s Peanut Butter Cups left in lockers. The four years culminated with the couple being voted “Most Likely to get Married” and their fates were sealed. Although college sent them to opposite sides of the country, Stacie and Roland looked forward to seeing each other every summer and winter break and even made time for regular nighttime phone calls despite the 3-hour time difference.

After graduation they were reunited in Oakland, but not long after Stacie departed once again to start medical school in Los Angeles. Unwilling to endure another 4 years apart, Roland transferred jobs and joined Stacie in Southern California shortly thereafter.

The Los Angeles years were a whirlwind of studying, sitting in traffic, and fostering a deep and meaningful love for brunch. Roland graciously served as Stacie’s practice patient as she honed her physical exam skills during med school, and she gladly returned the favor as Roland practiced his own as he completed his Doctorate in Physical Therapy. The two worked hard and looked forward to the life they would lead together when it was all said and done.

The Proposal (AOL Makes a Comeback)

Roland proposed perfectly. I am not exaggerating. The couple sat down for dinner at a romantic restaurant overlooking the Santa Monica pier. The server whom Roland had tipped days before to make sure the evening went off without a hitch went on break the moment the two arrived for their reservation, and the server who took her place had no idea what was happening. Stacie was confused when they were presented with celebratory champagne upon being seated, and Roland was forced to declare a contact lens emergency in order to leave the table throughout the evening to check on the status of his carefully crafted plan.

Finally, as dinner came to a close, Roland presented Stacie with a stack of printed copies of long-forgotten AOL instant messages and emails that they had written to one another in high school, with letters highlighted to spell out “Will you marry me?” Stacie enthusiastically said yes. Hollywood proposals got nothing on that!

Stacie and Roland decided on an extraordinary San Francisco Asian Art Museum wedding ceremony complete with black-tie attire and dusty-pink up lighting to match the bridesmaids. The museum’s Samsung Hall was all dolled up with taupe drapery, gold flatware, and a stunning floral arrangement behind Stacie and Roland’s table. Big shout out to Taste for designing pretty much the entire wedding, including florals, catering, and rental furniture. This is the type of wedding where the photos give me intense FOMO even though I was there.

The museum’s classy & marbled halls were the perfect backdrop for Stacie and Roland and their beautiful friends and family. It felt fitting for a love that spans most of their life! I was super honored to capture their wedding day and wish them the best in their lifelong high school romance! 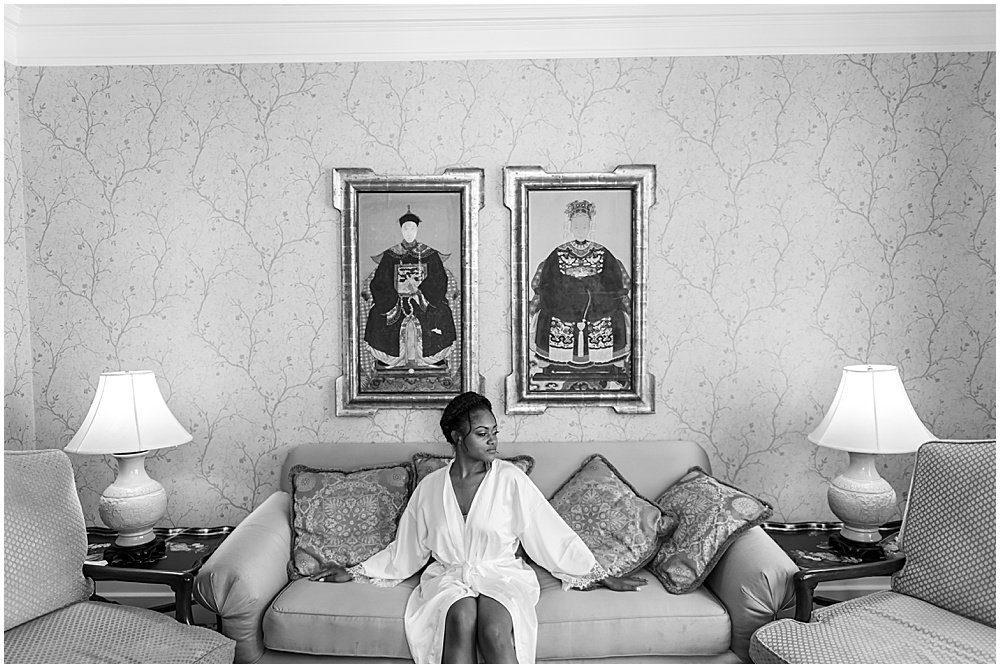 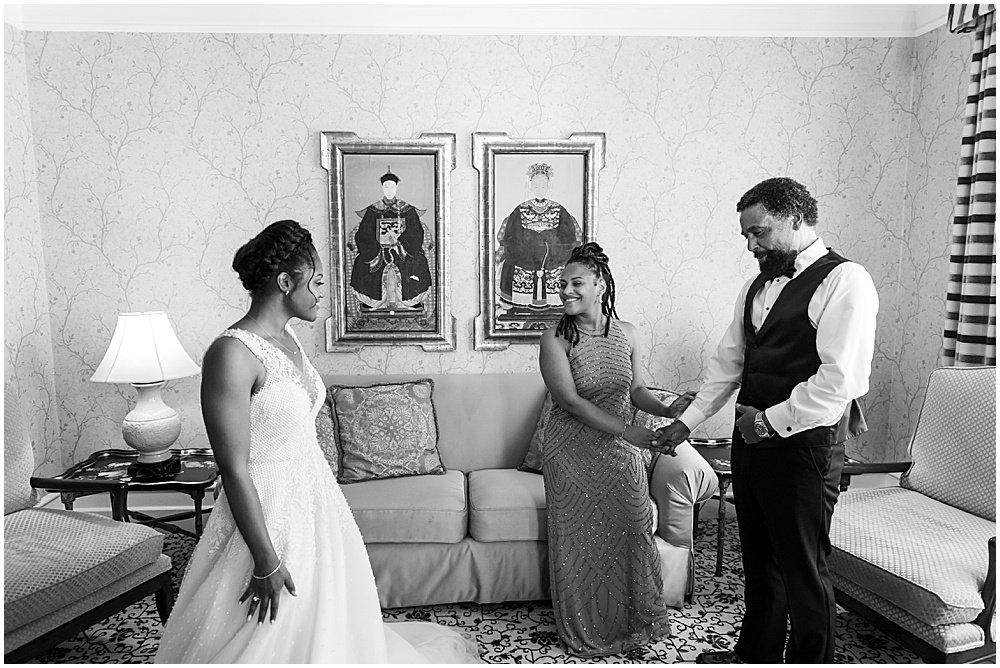 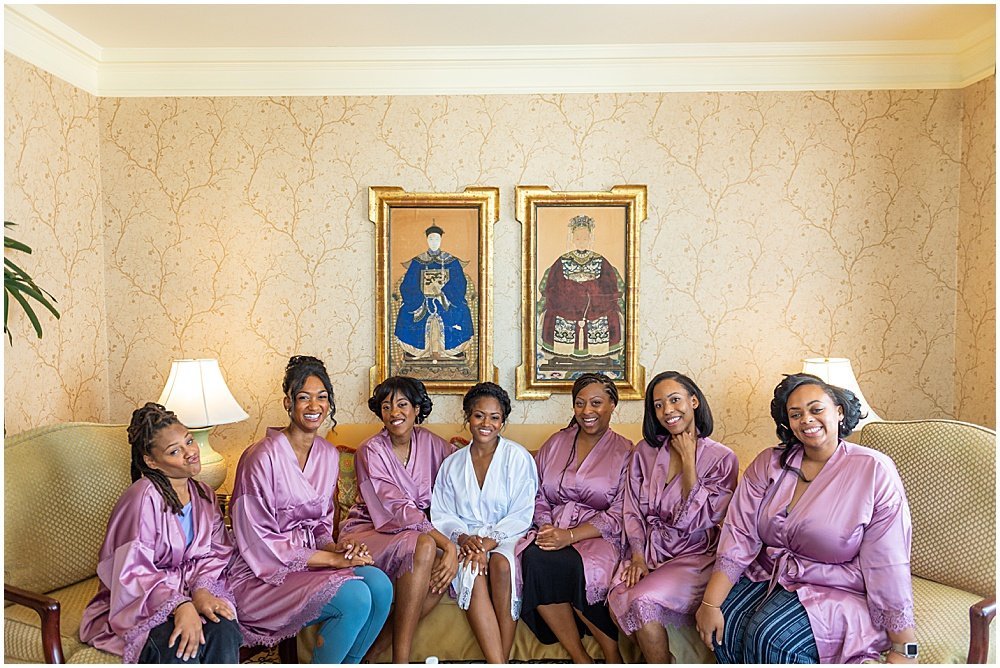 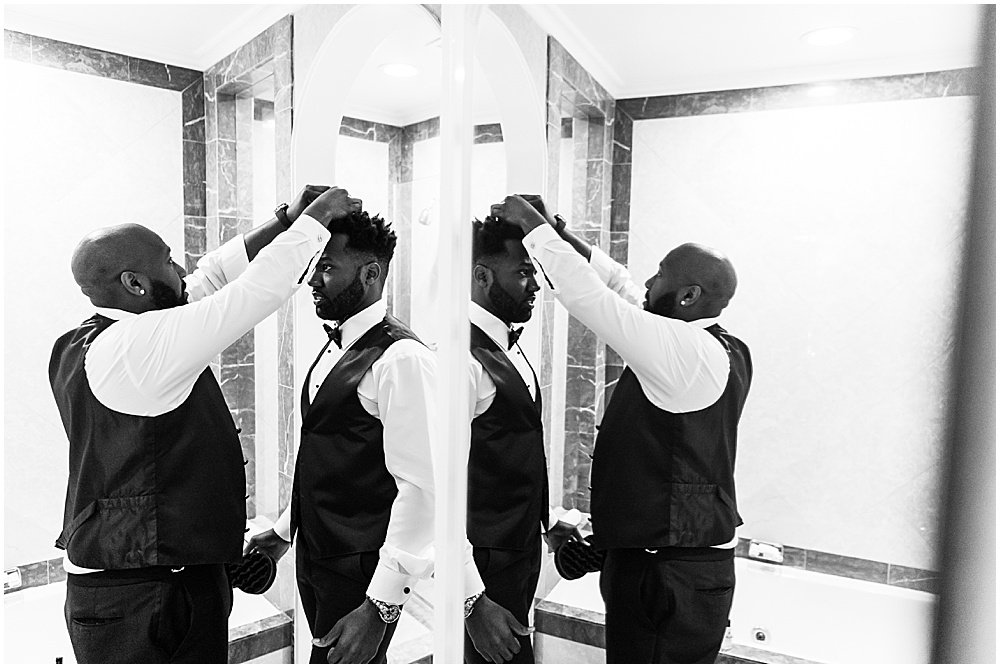 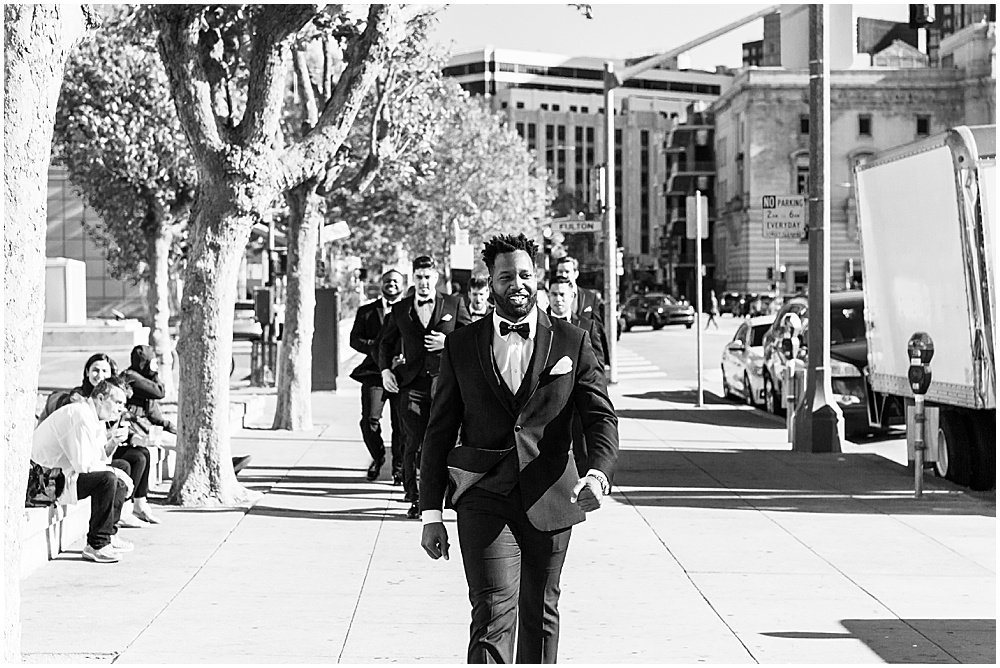 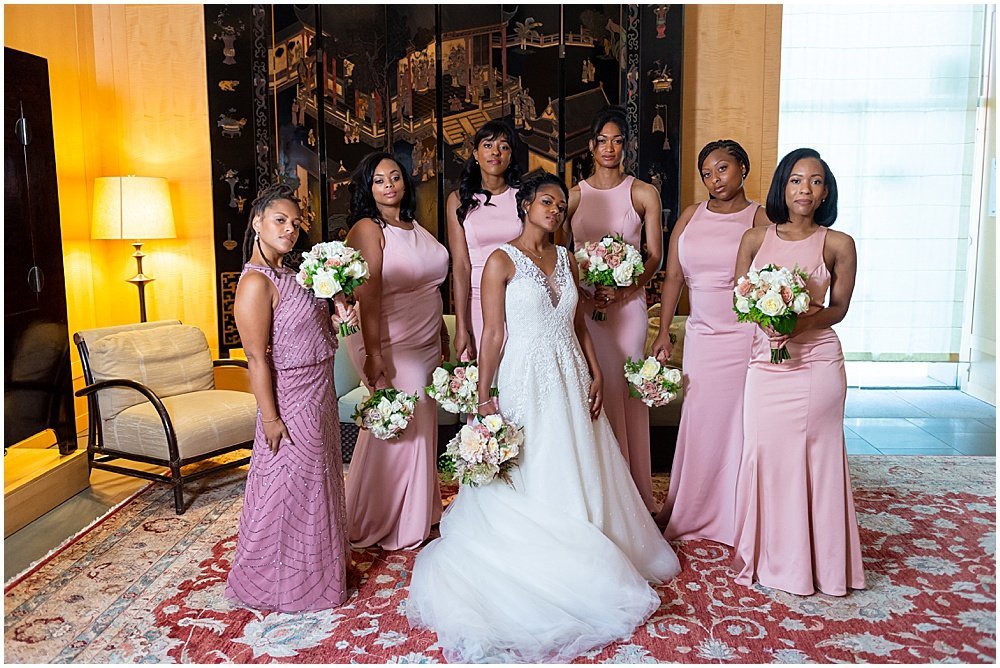 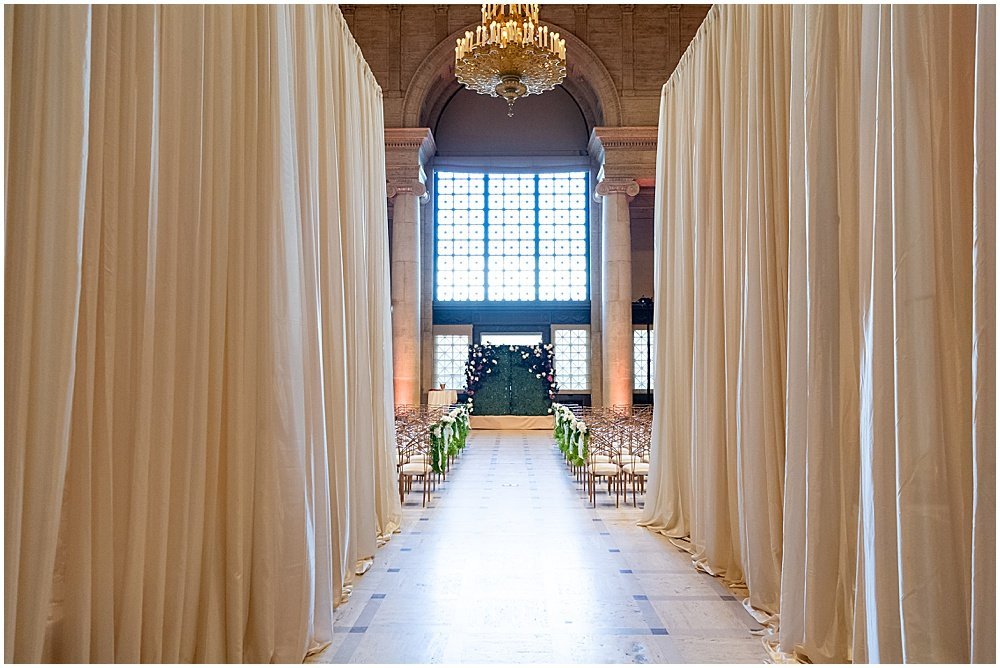 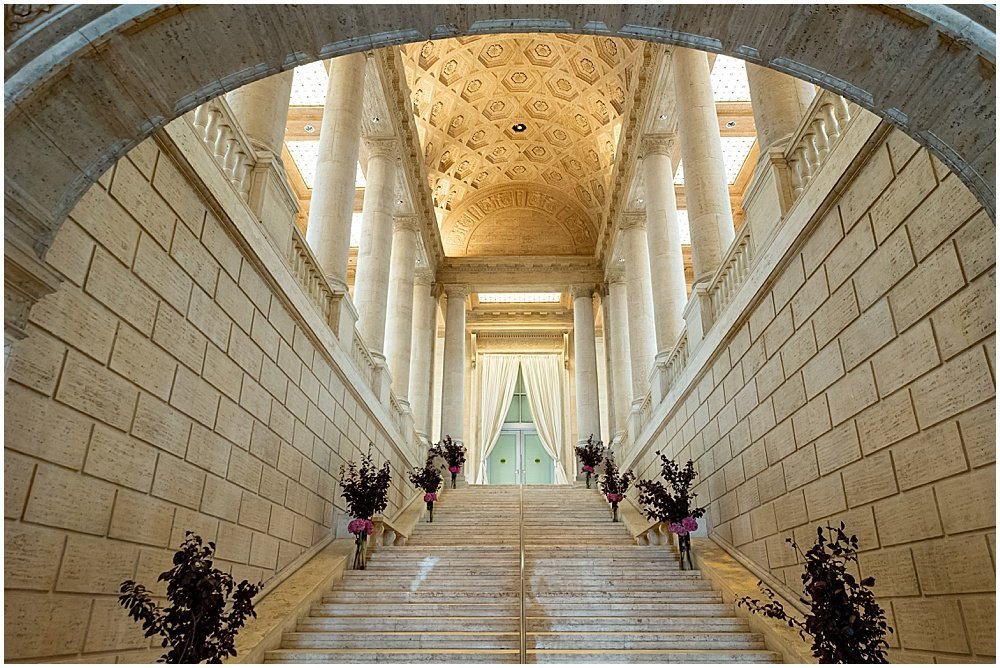 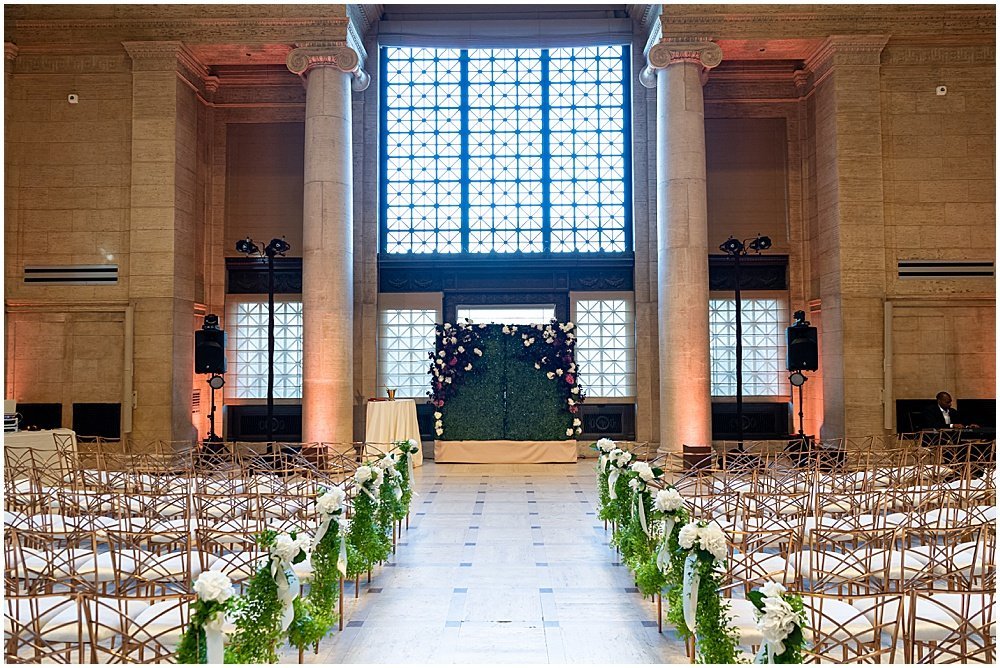 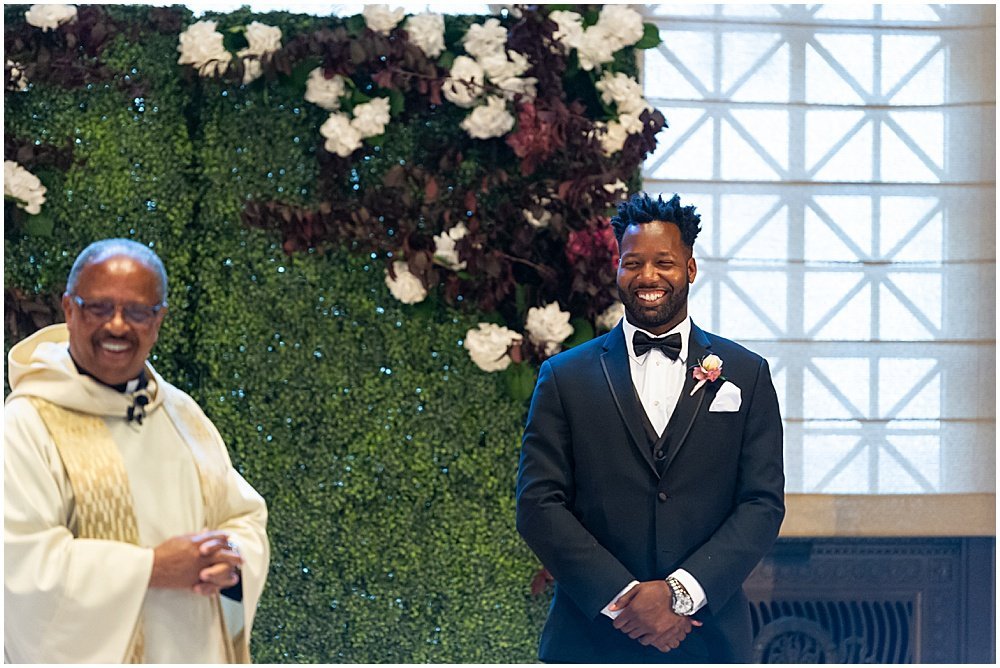 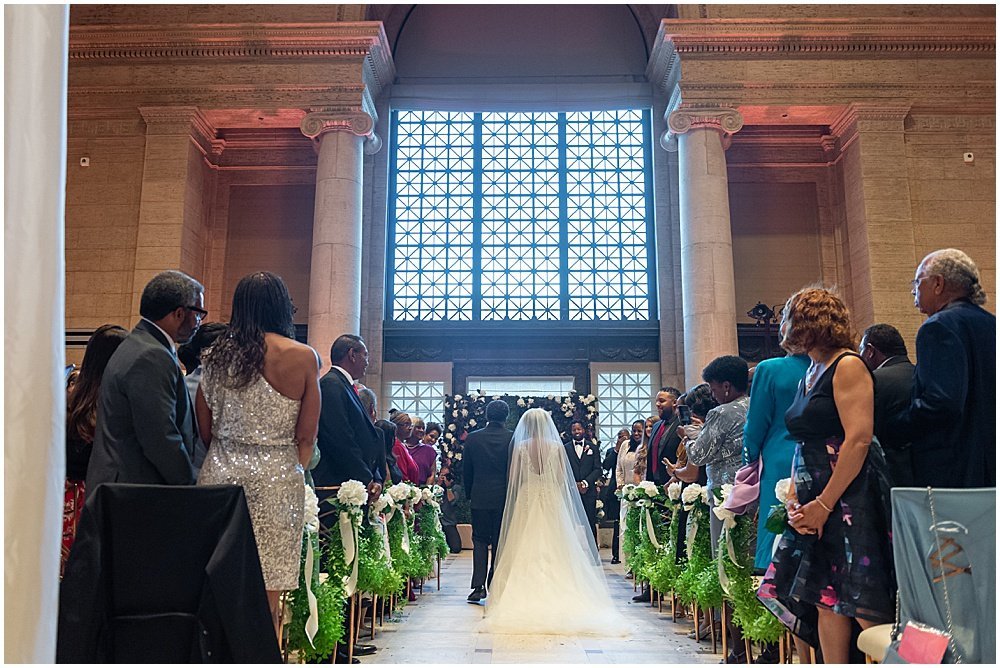 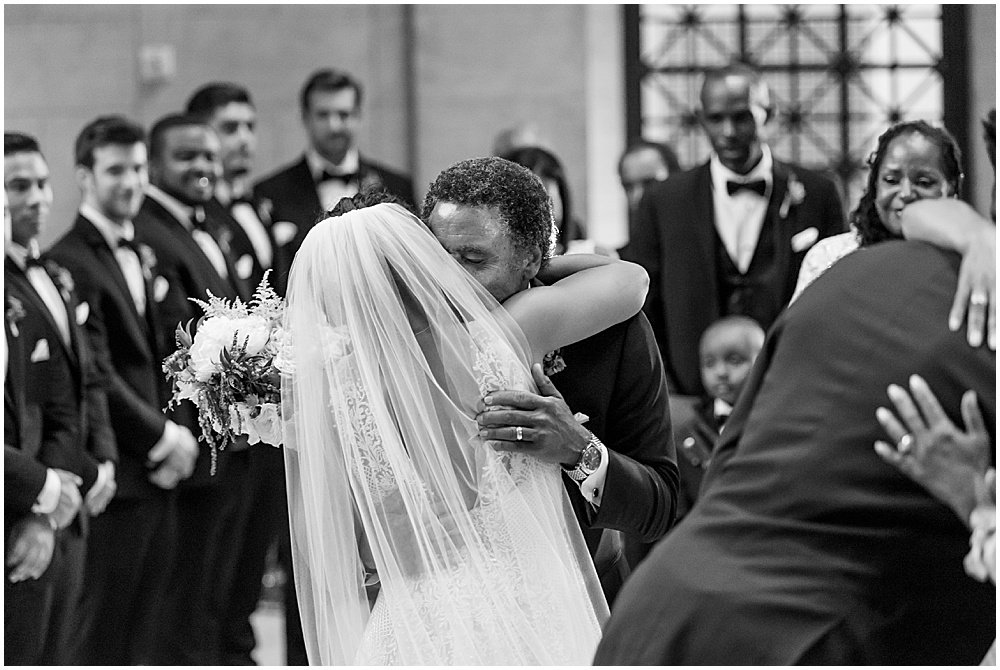 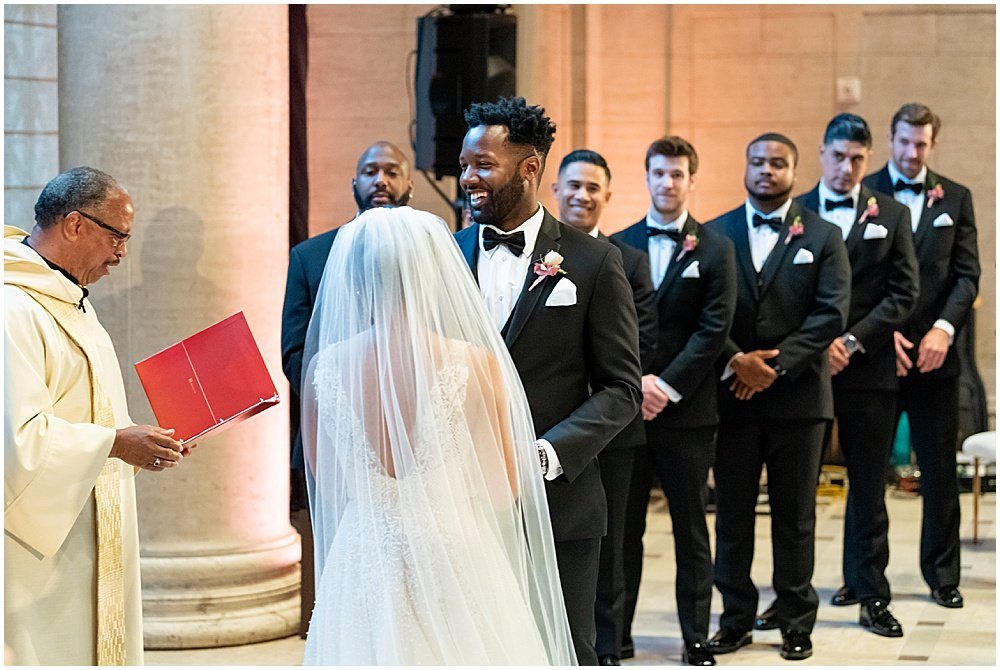 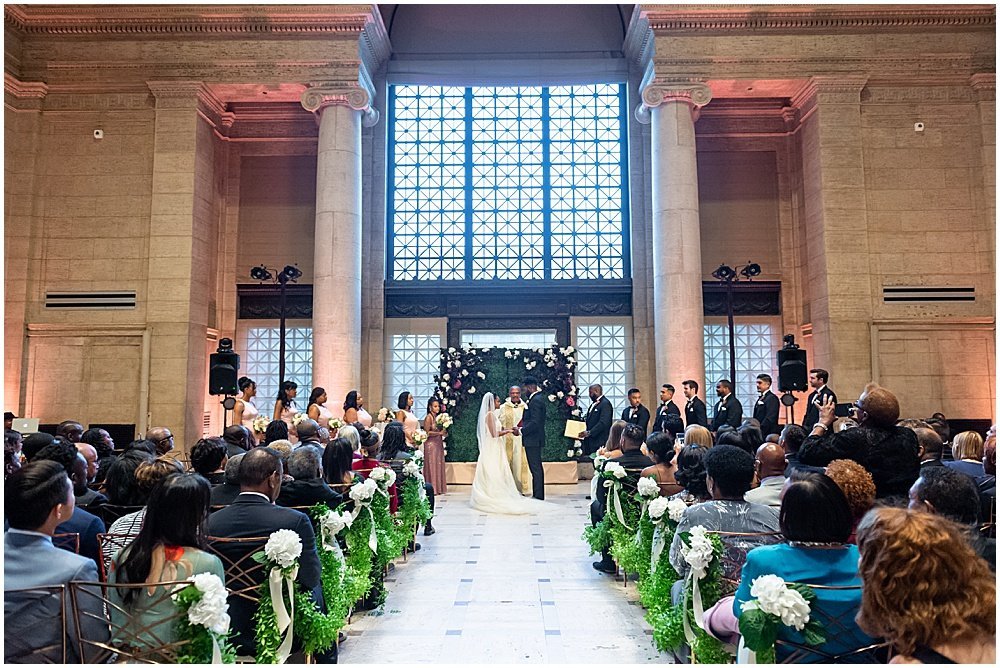 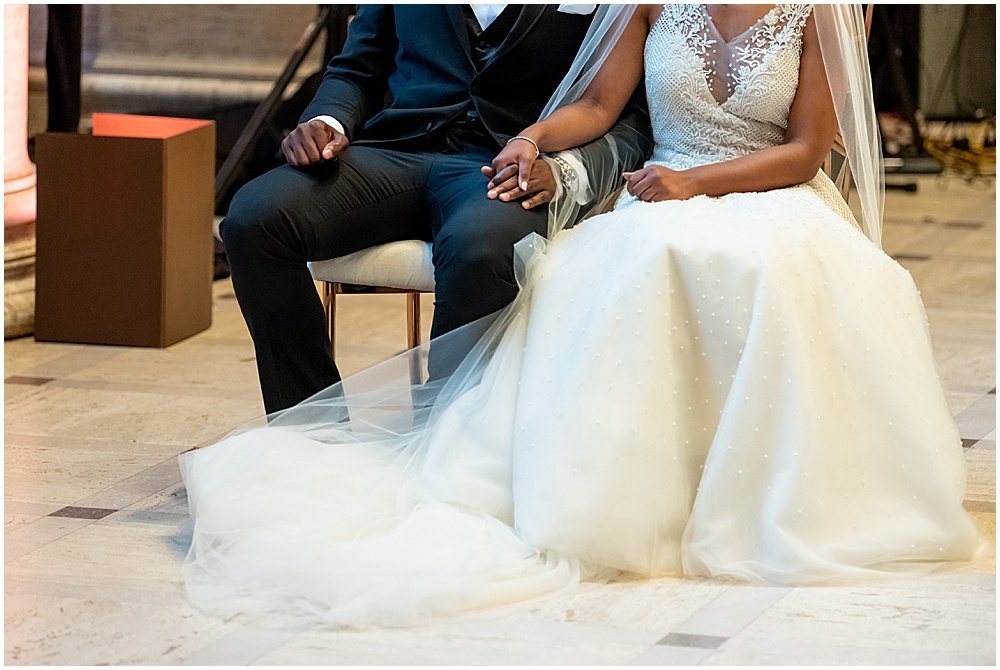 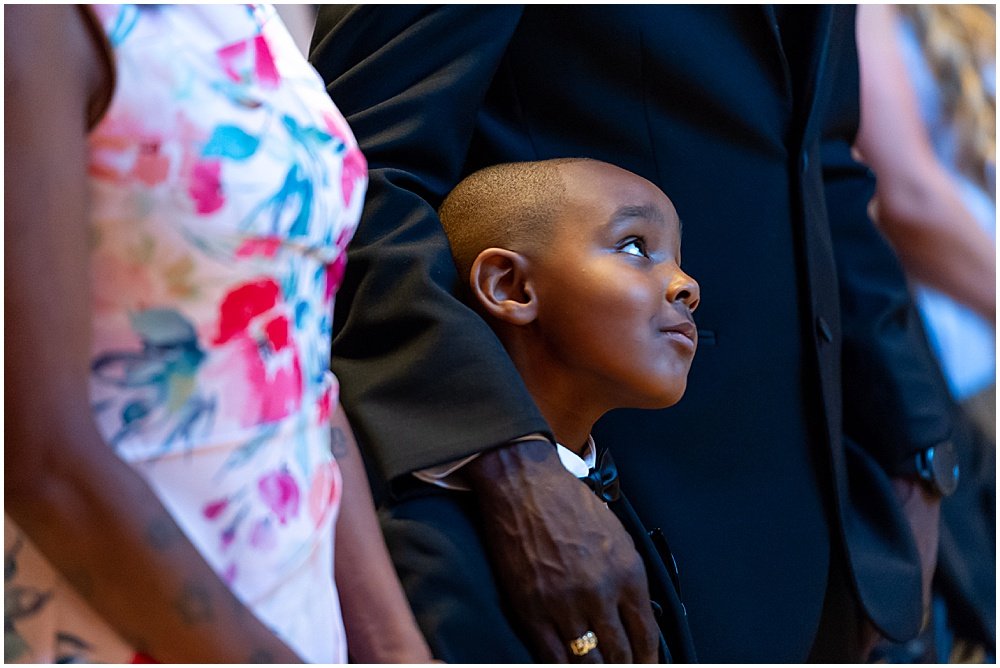 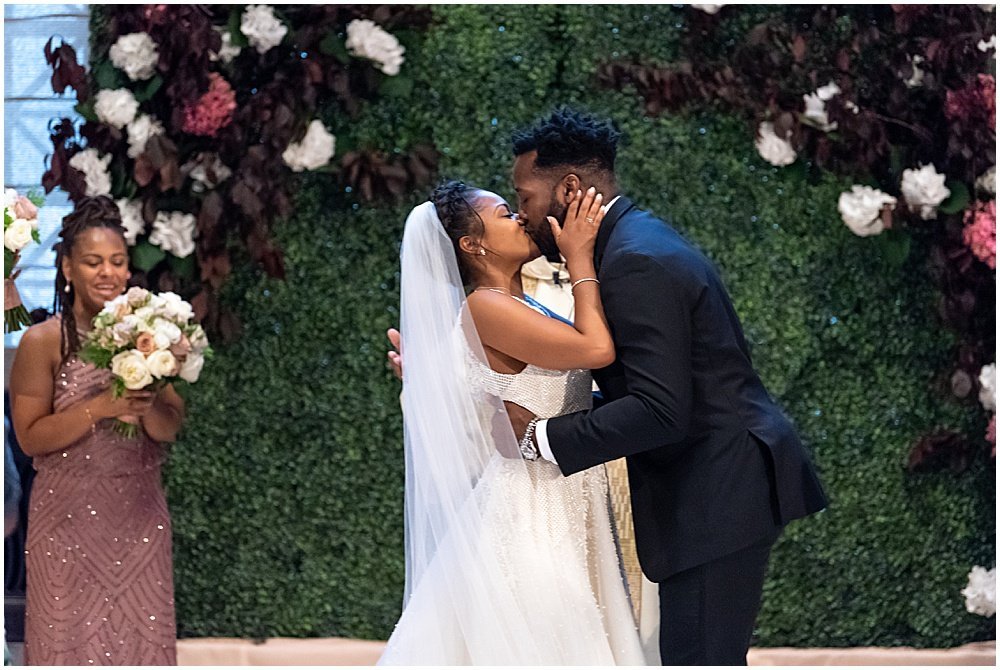 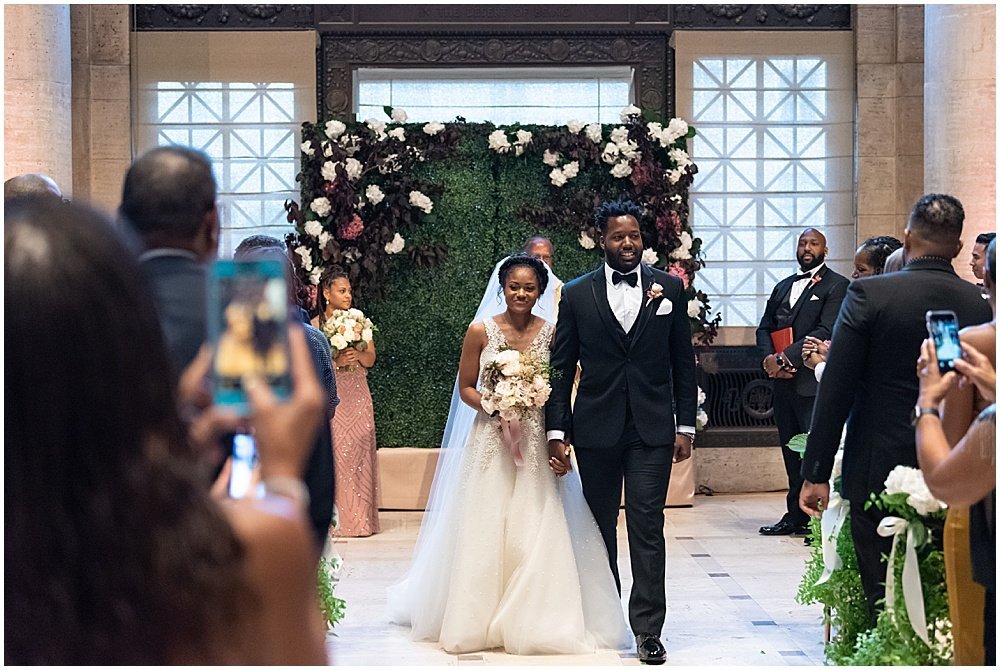 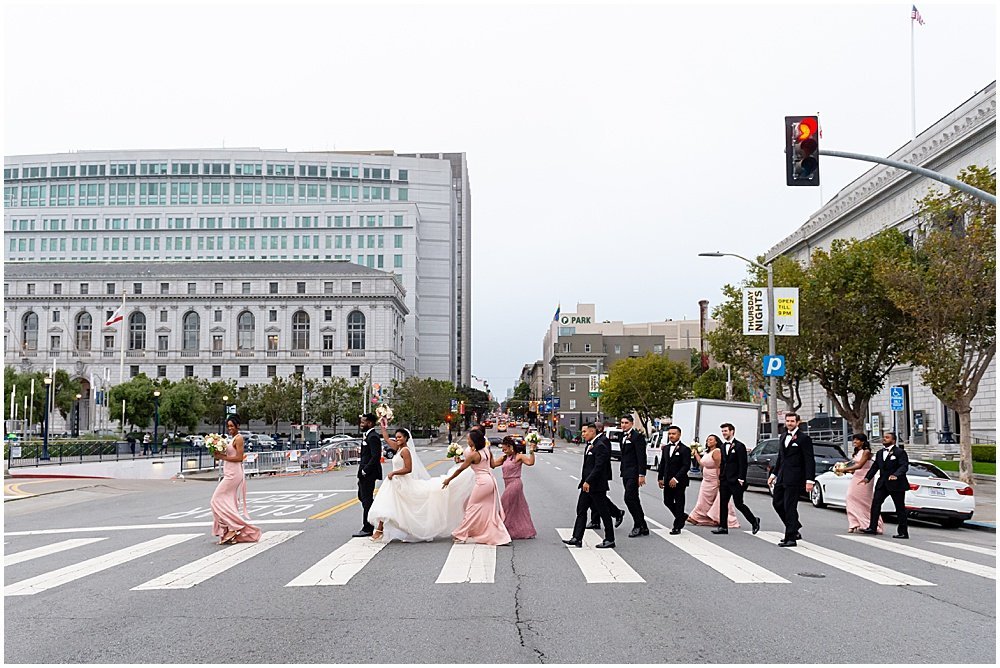 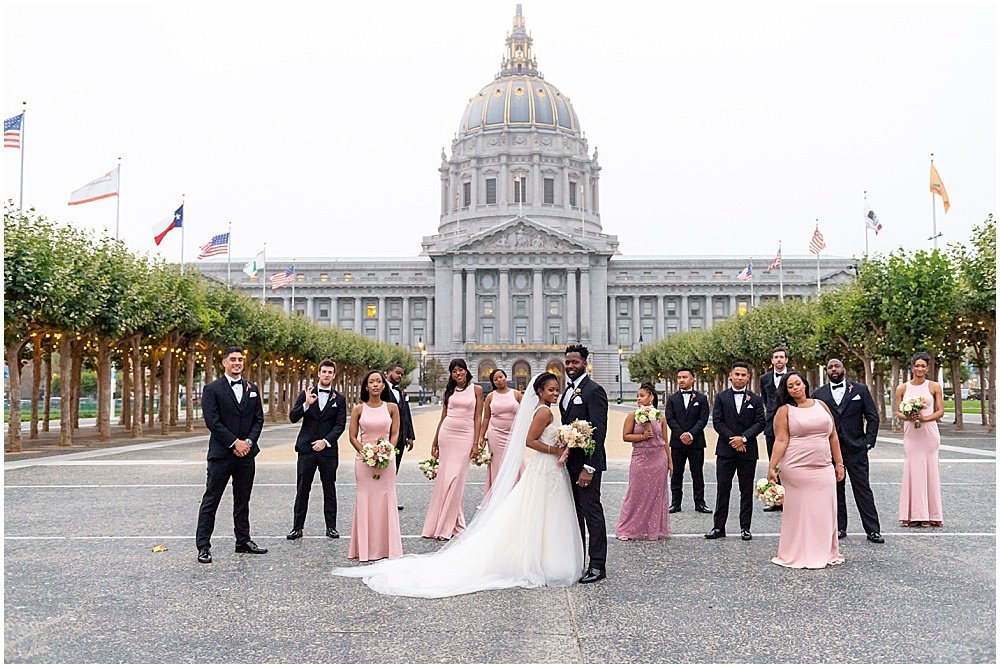 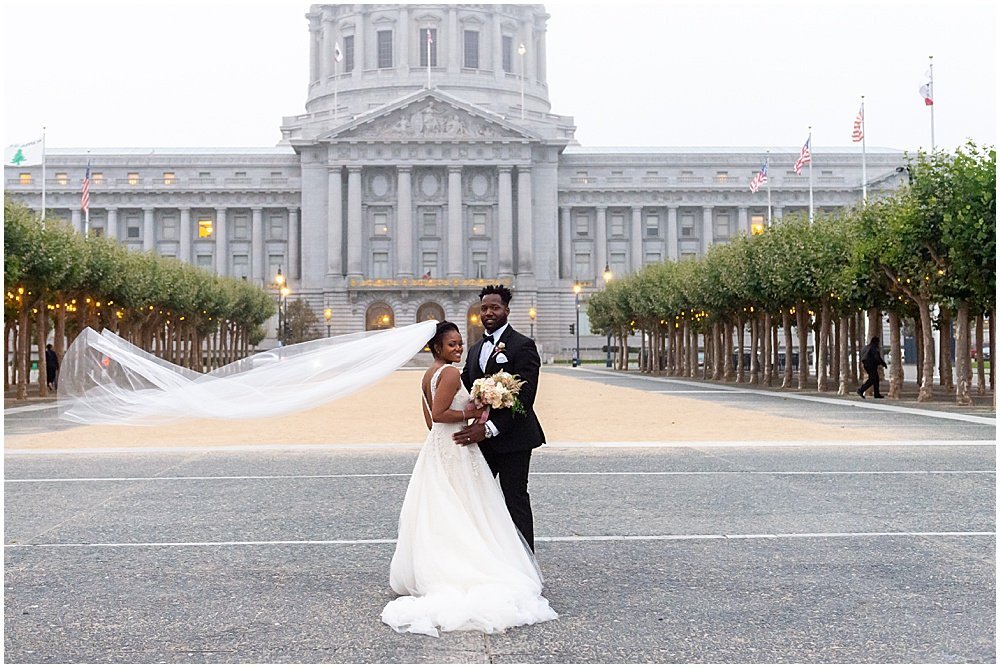 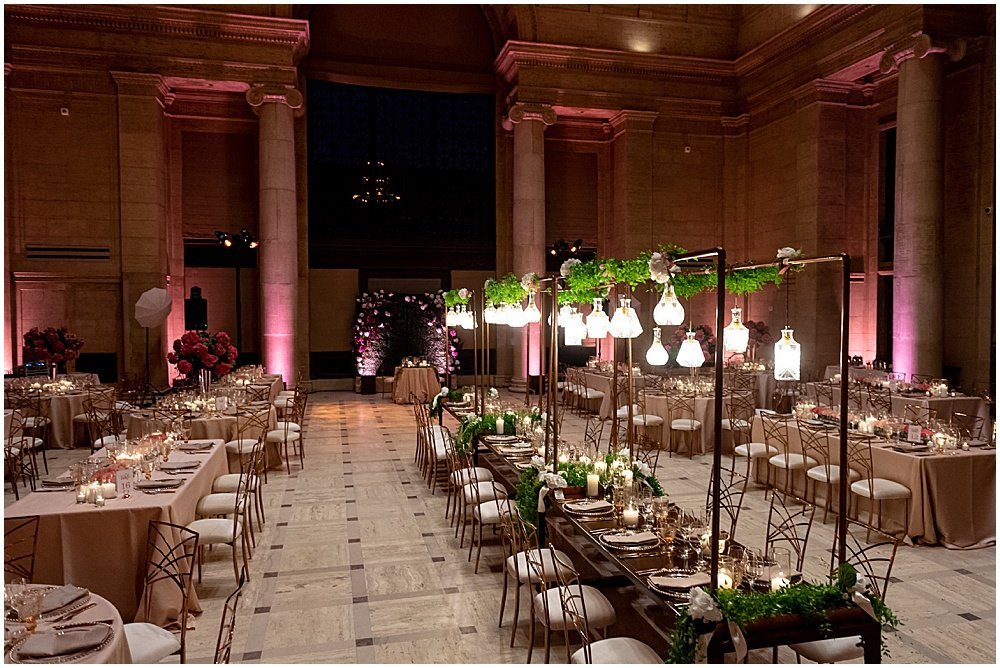 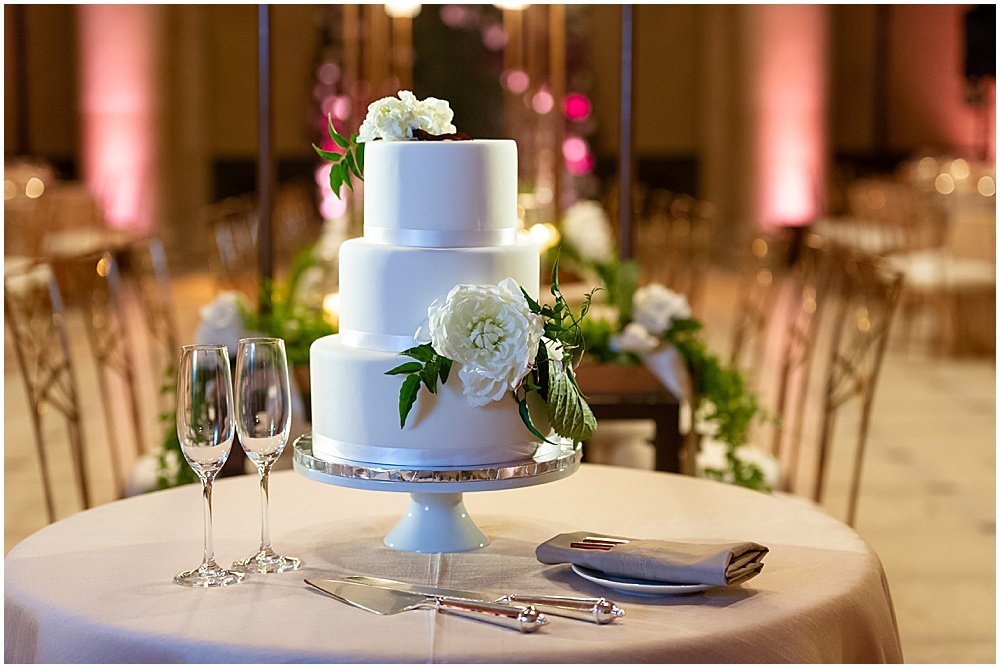 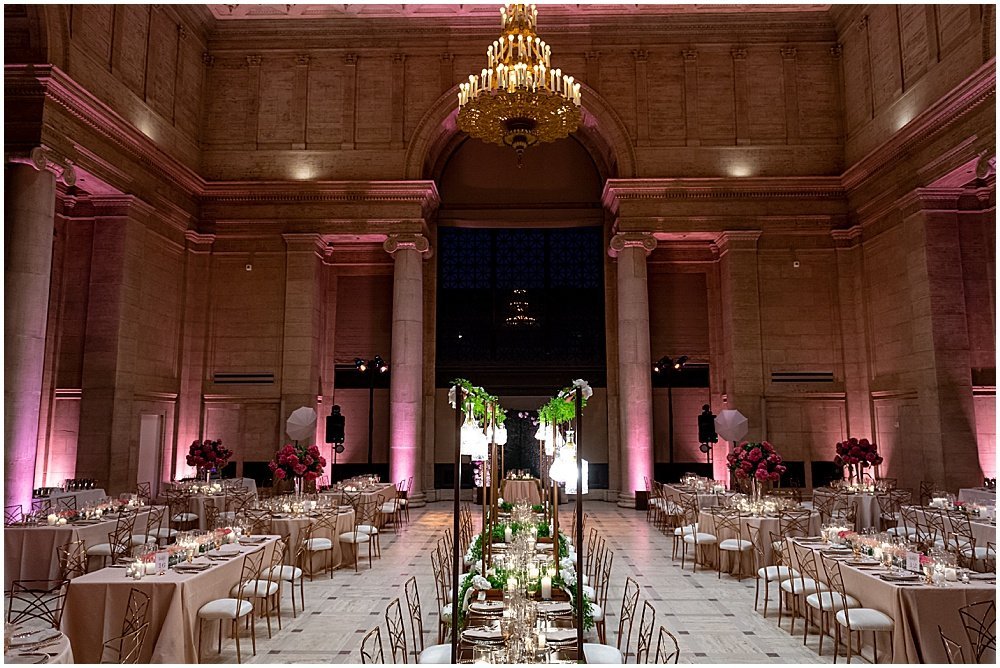 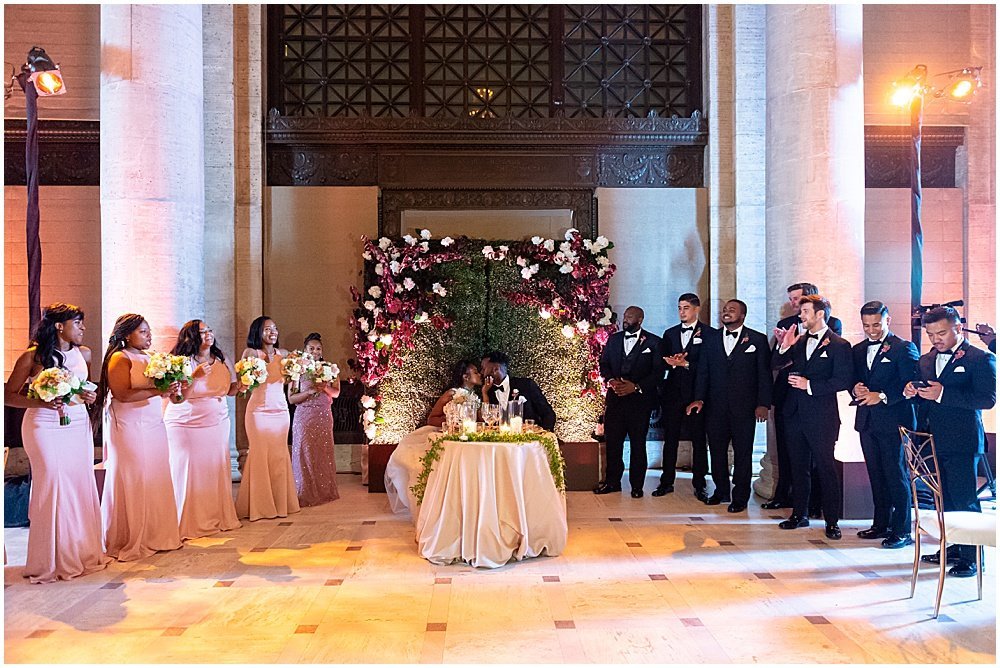 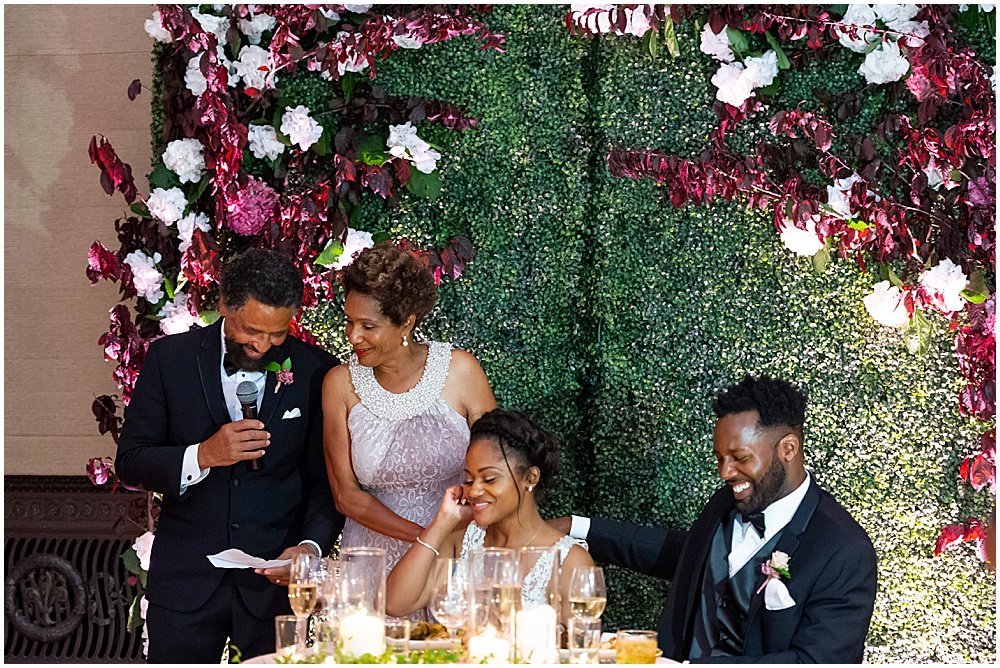 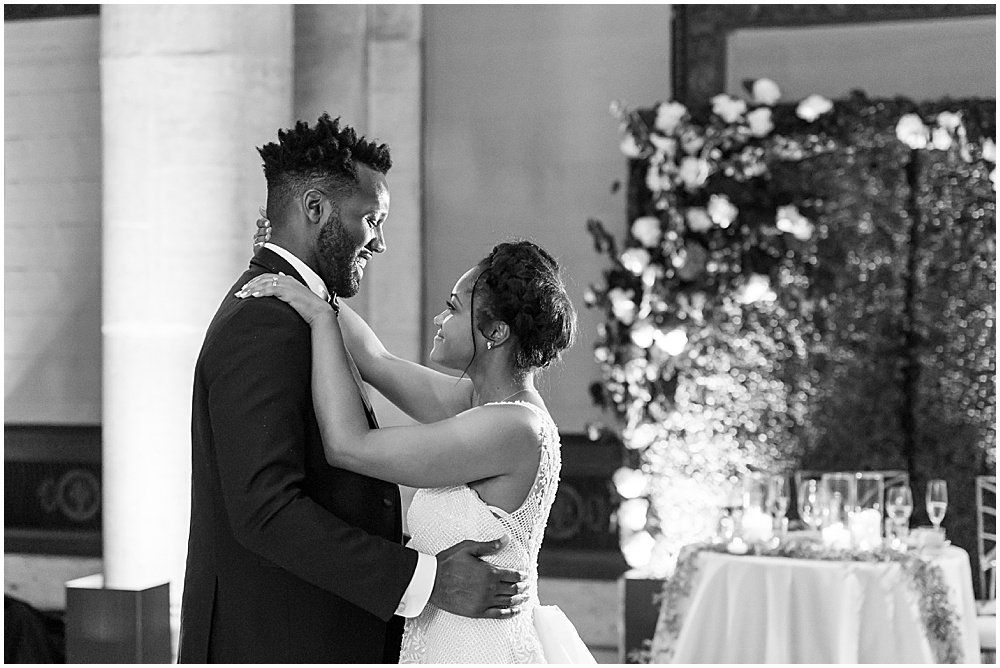 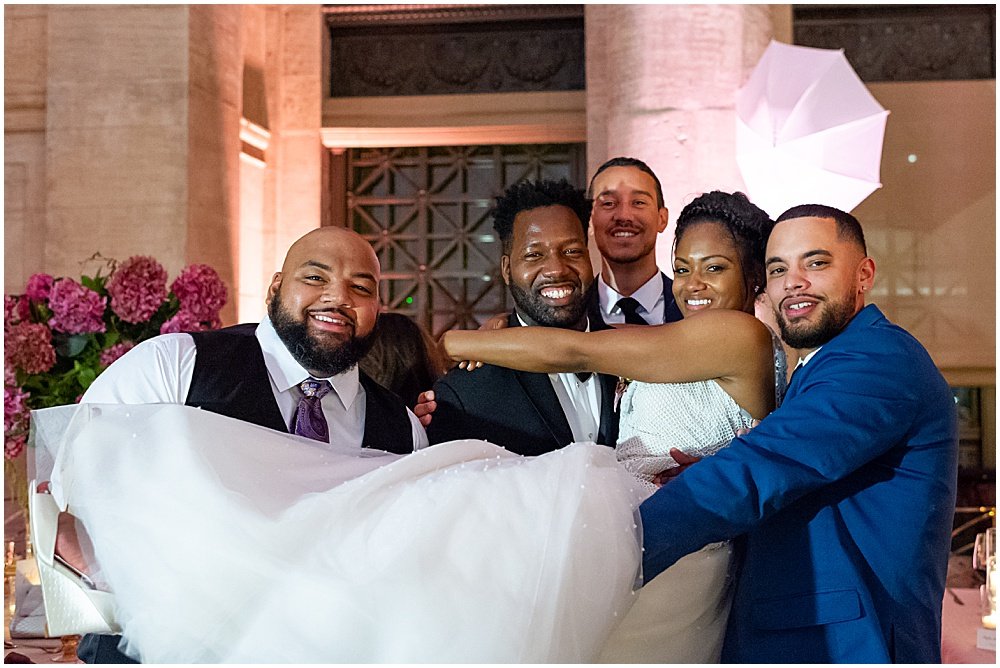 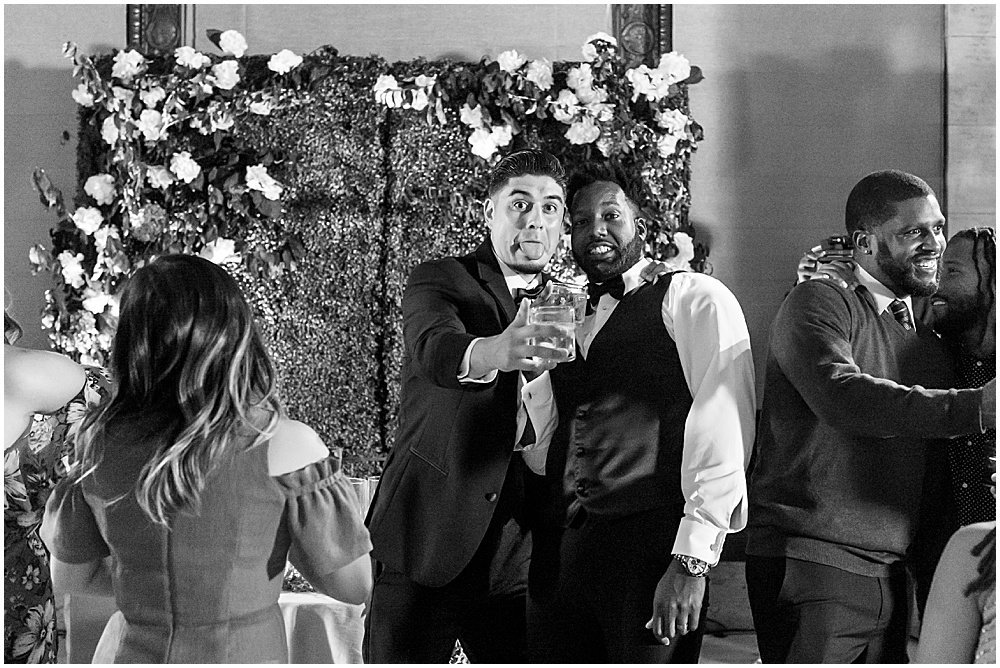 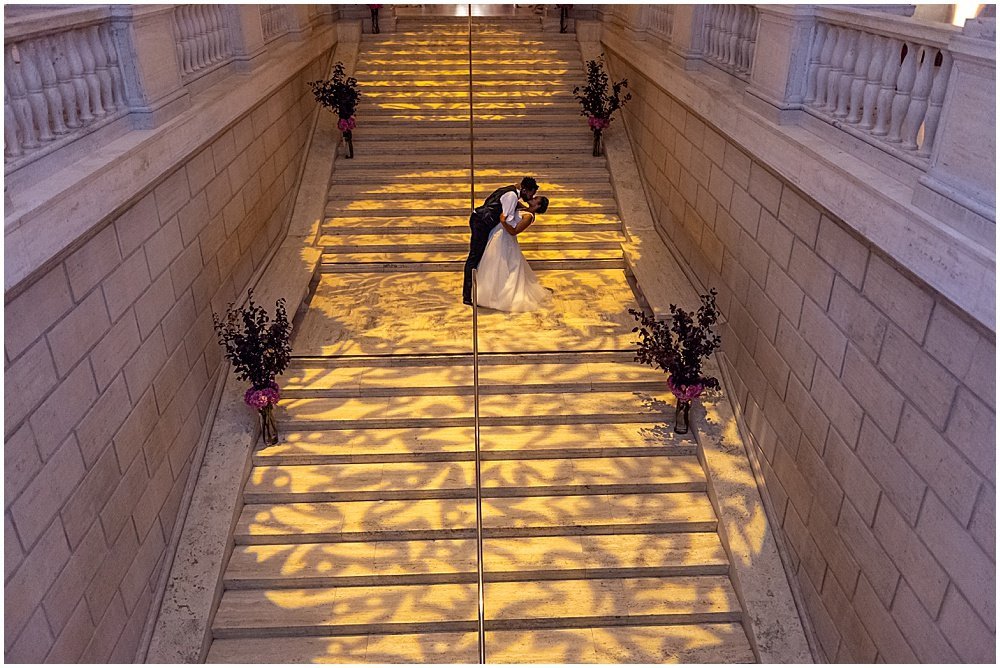 Hiya! I’m Chloe and I’m a sassy San Franciscan with attitude. On any given day you’ll catch me sportin’ cheetah, stripes, turquoise or gold (sometimes all at once) rocking my #FrecklesnFro and dancing on the job. Did I mention I’m a native? Native San Franciscan, that is. “Life is short, break the rules, forgive quickly, kiss slowly, love truly, laugh uncontrollably, and never regret anything that made you smile. Twenty years from now you’ll be more disappointed with the things you didn’t do then the ones you did… Explore. Dream. Discover.” -Mark Twain Great photography inspires true emotions, captures fleeting moments, incites laughter, triggers tears of happiness, joy and sometimes sadness. For me being a photographer means having a true talent for encapsulating these moments in any environment. Be Bold, Be Bright, Be You.